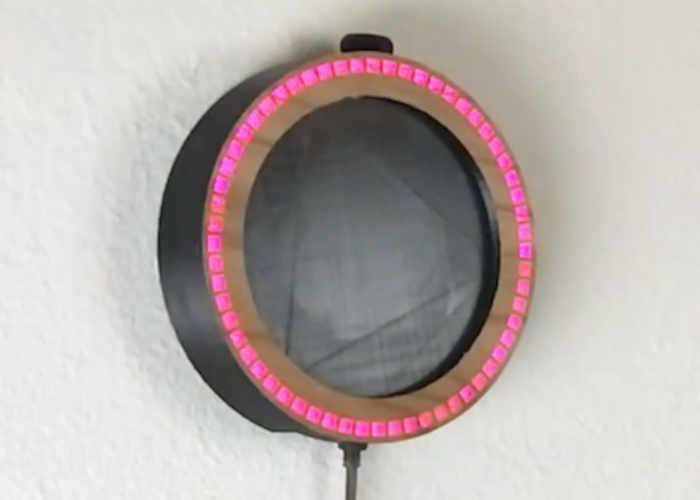 If like me you sometimes find it a little hard to get out of bed in the morning and would like to make it a little more fun, you may be interested in a new Arduino Nerf target alarm clock which has been created by YouTube user Normal Universe.

Once the alarm starts sounding you will need you on Nerf Gun and shooting skills to be able to silence the alarm. Check out the complete build below which uses a piezo crysta together with an Arduino Uno development board together with a few 3D printed parts which have been created in Fusion 360.

For many of us, traditional alarm clocks have given way to smartphones, but the concept is still the same: an annoying sound, followed by either waking up, or hitting the virtual snooze button just… one… more… time. On the other hand, when this alarm goes off, you need to shoot it with a Nerf gun in order to silence it.

The alarm/target works using a piezoelectric sensor attached to the clock’s housing. When the alarm sounds, if it senses a dart hit by counting the signal pulses generated, it turns off. Ingeniously, and perhaps annoyingly, it can tell if it’s tapped by a finger, and not respond accordingly!