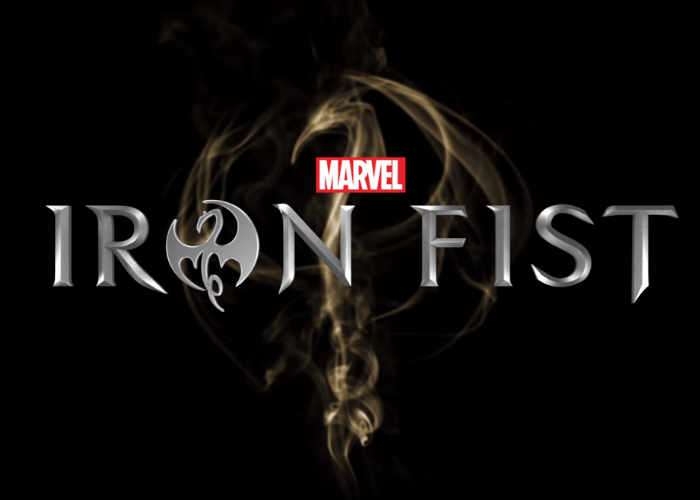 The new Marvel Iron Fist Series will be exclusively premiering on Netflix next month, from March 17th, 2017 onwards. A new official trailer has today been released providing an extended look at what you can expect from the storyline.

That revolves around Danny Rand a martial arts expert with the ability to call upon the power of the Iron Fist, check it out embed below.

Fifteen years after being presumed dead in a plane crash, Danny Rand (Finn Jones) mysteriously returns to New York City determined to reclaim his birthright and family company. However, when a long-destined enemy rises in New York, this living weapon is forced to choose between his family’s legacy and his duties as the Iron Fist.

A billionaire Buddhist monk and martial arts expert proficient in kung-fu, with the ability to call upon the power of the Iron Fist. Jones described the character as “someone struggling to find his identity”,[5] explaining, “He’s a superhero with a real heart but has spiritual elements as well. I think … there’s this [contradiction] of on one hand he’s from a very wealthy family, he’s a billionaire, on the other hand he’s been in this world of K’un-Lun for a long time where he’s learned kung fu and buddhist philosophy.