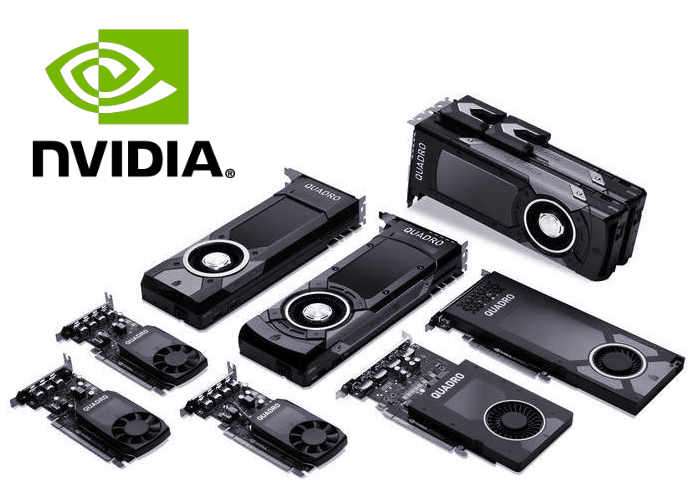 NVIDIA has this week unveiled its latest range of Quadro graphics cards all based on its Pascal architecture, providing “enterprise-grade visual computing platform that streamlines design and simulation workflows with up to twice the performance of the previous generation, and ultra-fast memory” says NVIDIA.

– Unify simulation, HPC, rendering and design – The GP100 combines unprecedented double precision performance(2) with 16GB of high-bandwidth memory (HBM2) so users can conduct simulations during the design process and gather realistic multiphysics simulations faster than ever before. Customers can combine two GP100 GPUs with NVLink technology and scale to 32GB of HBM2 to create a massive visual computing solution on a single workstation.
– Explore deep learning – The GP100 provides more than 20 TFLOPS of 16-bit floating point precision computing(3) — making it an ideal development platform to enable deep learning in Windows and Linux environments.
– Incorporate VR into design and simulation workflows – The “VR Ready” Quadro GP100 and P4000 have the power to create detailed, lifelike, immersive environments. Larger, more complex designs can be experienced at scale.
– Reap the benefits of photorealistic design – Pascal-based Quadro GPUs can render photorealistic images more than 18 times faster than a CPU.
– Create expansive visual workspaces – Visualize data in high resolution and HDR color on up to four 5K displays.
– Build massive digital signage configurations cost effectively – Up to 32 4K displays can be configured through a
single chassis by combining up to eight P4000 GPUs and two Quadro Sync II cards.