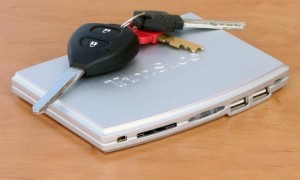 Compulab have done another amazing job fitting everything you need for a PC into an impossibly small footprint with their new system called the Trim Slice, measuring just 5.1 x 3.7 x 0.6 inches. Even thought the Trim Slice is only just arger than a 2.5 inch hard drive it contains a Tegra 2 chip, up to 64GB of SATA SSD storage, 1 GB ram together with HDMI and Dual-Link DVI … END_OF_DOCUMENT_TOKEN_TO_BE_REPLACED 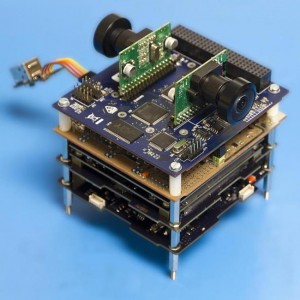 Researchers at the University of Surrey and Surrey Satellite Technology Limited (SSTL) in the UK are currently creating a new Android-powered satellite to be launched into lower-earth orbit later this year. Named the Strand-1 (Surrey Training, Research and Nanosatellite Demonstrator) the satellite weighing just 10 lbs has been designed to take photographs of Earth from … END_OF_DOCUMENT_TOKEN_TO_BE_REPLACED 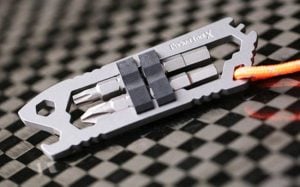 The Mako Bike Tool is constructed from 6AL-4V (Grade 5) aerospace titanium and has been design to be a cyclists perfect multitool companion, combining 5 metric box wrench sizes, 2 spoke wrench sizes, bottle opener and multiple screwdrivers. Weighing in at just 19g the Mako muktitool can be customised for your personal bike needs using the neoprene inserts which currently … END_OF_DOCUMENT_TOKEN_TO_BE_REPLACED 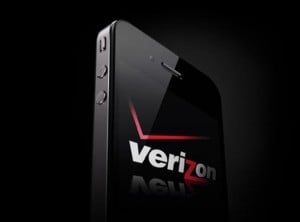 Confirmation has been made by a Verizon representative that it will be offering a $30 unlimited data plan package for its new CDMA iPhone 4. In an interview with the Wall Street Journal Verizon's chief operating officer, Lowell McAdam told them about the plan ahead of the company’s meeting with investors. … END_OF_DOCUMENT_TOKEN_TO_BE_REPLACED 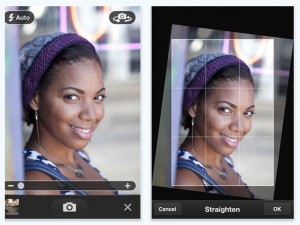 Adobe's iOS Photoshop Express application has received a new update that brings with it multitasking allowing you to quickly app switch.Together with support for the retina reen screen displays in the new iPod Touch and iPhone 4 devices. Adobe have also included a new upload feature that works hand-in-hand with the new multitasking feature allowing you to now upload photos … END_OF_DOCUMENT_TOKEN_TO_BE_REPLACED 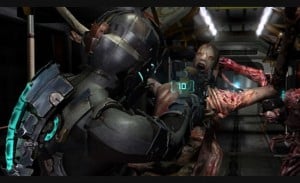 The wait is finally over, for some gamers anyway, with Dead Space 2 now available to purchase in stores and online in the US. Unfortunately Europeans will still have to wait just a few more days until 28th January before they can enjoy the new sequel. Destructoid has already given the game an impressive 9.5 score, calling it a 'supreme title' and if you like a few scares … END_OF_DOCUMENT_TOKEN_TO_BE_REPLACED 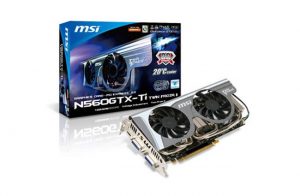 MSI has today announced a new addition to its graphics card line-up with the launch of the MSI N560GTX-Ti equipped with the Twin Frozr II cooling system ad fitted with the NVIDIA GTX 560 GPU. The Twin Frozr II consists of a large footprint copper base heat-sink with high density radiation fins, its equipped with dual 8cm temperature-controlled PWM fans, and has five … END_OF_DOCUMENT_TOKEN_TO_BE_REPLACED 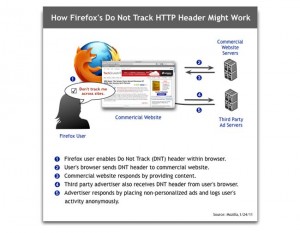 In a move to stop advertisers being able to track your every move and publish personalised adverts as you browse the Internet. Google and Mozilla will be adding a new set of tools/extensions to their Chrome and Firefox browsers. Following the advice from the FTC to add a Do Not Track options. Microsoft has also said its plans to add a Do Not Track feature to its browser … END_OF_DOCUMENT_TOKEN_TO_BE_REPLACED

Have you ever wanted to add an emoticon to a conversation but just couldn't drum up enough effort to type each character? Well Russell Holly over at Geek spotted a prototype emoticon keyboard while visiting CES this month, that might just make dropping those little faces in to our chats even easier :D The emotion keyboard attaches to your computer via USB and provides an … END_OF_DOCUMENT_TOKEN_TO_BE_REPLACED 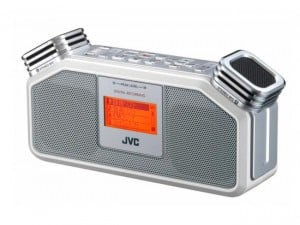 JVC have just unveiled their latest portable audio creation the RD-R2 that has been specifically designed for "street dancers" and musicians. The new JVC RD-D2 is equipped with a microSD/SDHC slot allowing you to store and play music on cards up to 32GB is size. It can record music through a built-in stereo mic and support media in either  MP3/WMA/linear PCM (WAV) or AAC … END_OF_DOCUMENT_TOKEN_TO_BE_REPLACED 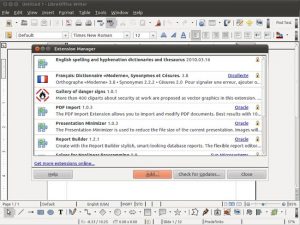 Today LibreOffice 3.3 has been released, and is the first stable release of the new office suite of tools since programmers split from Oracle after the purchase of Sun Microsystems and OpenOffice. The group of programmers called Document Foundation, were unhappy with Oracle's control over OpenOffice after the acquisition and decided to breakaway and create their own office … END_OF_DOCUMENT_TOKEN_TO_BE_REPLACED 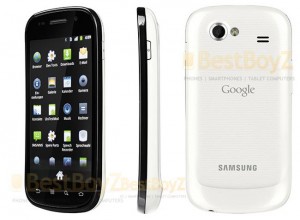 With the final arrival of Apple's white iPhone in stores, or rather on the web. Google have also created a white smartphone but have taken the white theme a little further on their Android phone and added white to the back of their Nexua S smartphone, leaving the front noir. The two-tone Google Nexus S might be accompanied by a few other different colour matches, including … END_OF_DOCUMENT_TOKEN_TO_BE_REPLACED