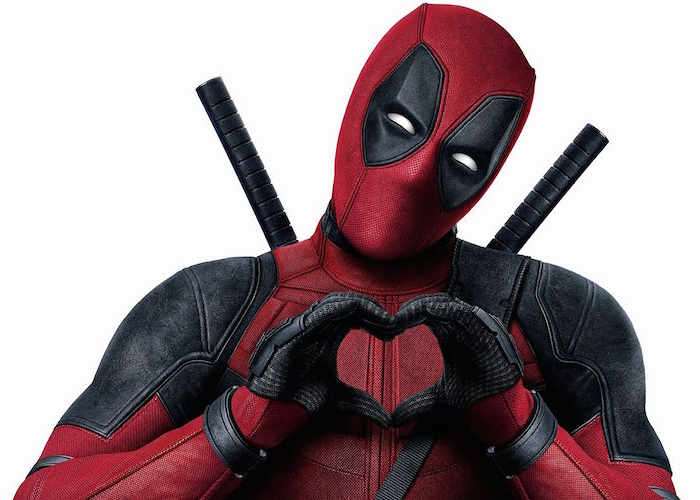 Production has already started for the new Deadpool 2 movie which will be exploding onto theatre screens worldwide from March 2nd 2018 onwards.

Check out the latest teaser trailer which has been published by 20th Century Fox offering a first look at some of the humour you can expect from the sequel to the hugely popular first movie which took over $783 million at the box office after launching back in February 2016.

Deadpool is a 2016 American superhero film directed by Tim Miller and written by Rhett Reese and Paul Wernick, based on the Marvel Comics character of the same name. It is the eighth installment in the X-Men film series, and stars Ryan Reynolds as the titular character.