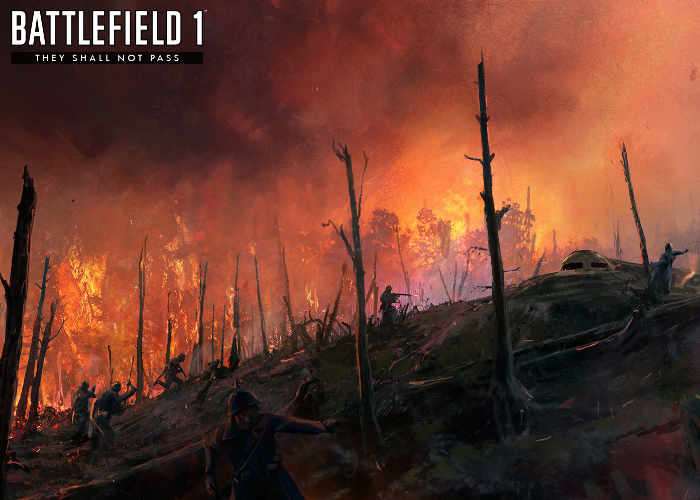 Last week the first feature length trailer was released by EA for the new Battlefield 1 expansion They Shall Not Pass. Together with confirmation of release dates which will be March 14th 2017 for Premium Pass owners and a little later in the month for those that would like to purchase it separately.

They Shall Not Pass is the first expansion for the Battlefield 1 first-person shooter (FPS) game set during World War 1, which itself launched late last year and brings with it hardened veterans of the French Army to join the fight.

Check out both the official trailer below as well as closer look at the details revealed in the They Shall Not Pass trailer and what you can expect in the way of maps, features, modes and gameplay tweaks.

They Shall Not Pass. Get two-week early access to four all-new maps on the western front with a Battlefield 1 Premium Pass. Experience two new Operations, the new game mode Frontlines, new weapons, vehicles, and more.