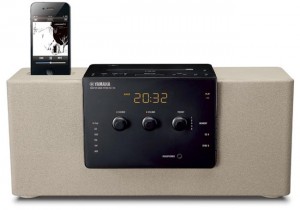 Yamaha has today launched a new docking station the Yamaha TSX-140 for iPhones and iPods that is equipped with an intellialarm system designed to wake you gentle with the music of your choice. The alarm system firstly filters out the uncomfortable high frequencies from the music and then gradually restores the full audio spectrum before finally resorting to a beeping sound … END_OF_DOCUMENT_TOKEN_TO_BE_REPLACED 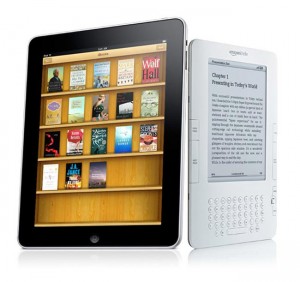 Recent reports show that Apple's iPad is closing the gap between it and Amazon's Kindle device in eReader market share. The latest survey from ChangeWave including a sample of 2,800 consumers shows that the Amazon Kindle is 47 percent nearly 15pts  over the Apple iPad which is 32 percent up 16pts. See the graphs after the break. … END_OF_DOCUMENT_TOKEN_TO_BE_REPLACED 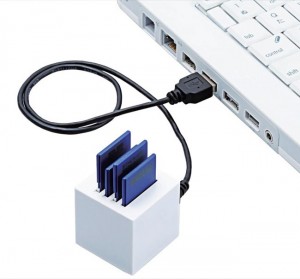 Elecom have created a small 4 slot SD card reader that it hopes to start shipping in the next few weeks. The small cube card reader is compatible with SD, microSD, microSDHC, miniSD Card and will allow you to insert cards up to 65GB in capacity. It can then let you to dock four SD cards together and transfer data between them or backup to all of them at once. … END_OF_DOCUMENT_TOKEN_TO_BE_REPLACED 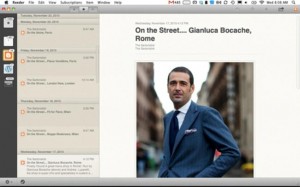 Reeder the fantastic iOS feedreader application is now available  in a Beta release on Mac OS X. Even in its basic Beta release Reeder can still sync with your existing Google Reader account to import feeds for your to view. The developers are still working on the application and have already said they are looking to add support for feed management, searching and downloads … END_OF_DOCUMENT_TOKEN_TO_BE_REPLACED 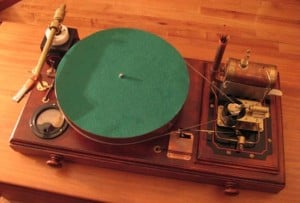 If you are a fan of Steampunk creations then this Steampunk Turntable will definitely bring a smile to your face. The creation was built by Simon Jansen of Auckland, New Zealand. It was built due to Simon's desire to listen to an old Sex Pistols LP he had and comes complete with steam whistle. Watch the video after the break to see the boiler fired up and the pistons in … END_OF_DOCUMENT_TOKEN_TO_BE_REPLACED 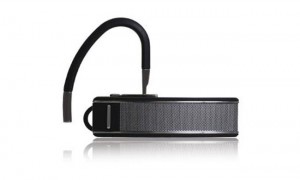 BlueAnt has just added a new headset to their range of wireless Bluetooth products, named the BlueAnt Q2. The new headset comes equipped with the new fully integrated text-to-speech feature. Its other features include caller name announce, that will notify you of the name of any incoming caller from a database of up to 2,000 mobile phone contacts. Check out the promo video … END_OF_DOCUMENT_TOKEN_TO_BE_REPLACED 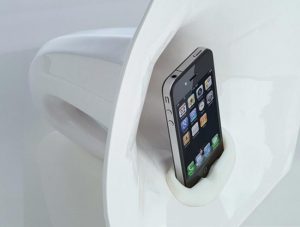 The Phonofone III just like the Phonofone II will allow you to amplify your iPhone music collection to 60dB without the need to plug the Phonofone III into any power outlet. The Phonofone is a passive amplifier crafted from ceramic and designed for the iPhone, taking the tunes emitted from the iPhone internal speaker and amplifying them 4 x to the 60dB. Its compatible was … END_OF_DOCUMENT_TOKEN_TO_BE_REPLACED 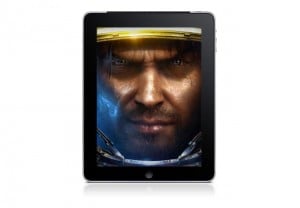 Fancy playing the new Starcraft 2 game on your iPad? A small program called iSwifter that would normally stream small flash games through the cloud to your iPad has been modified to play Starcraft 2. The custom version of Starcraft 2 is now equipped with buttons down either side to control your troops, together with the touch screen options of pinching and dragging to move … END_OF_DOCUMENT_TOKEN_TO_BE_REPLACED 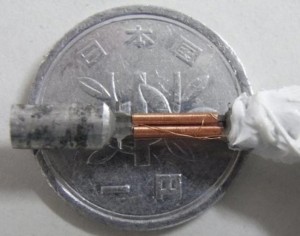 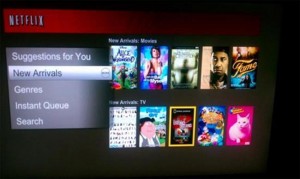 Reports are circulating that Logitech is rolling out a much needed update for its Revue Box which will include a new and revamped Netflix interface. Logitech's Revue was the first Google TV device to be launched but has always been let down by its basic Netflix application, that only allows the simplest of functions to be carried out. … END_OF_DOCUMENT_TOKEN_TO_BE_REPLACED 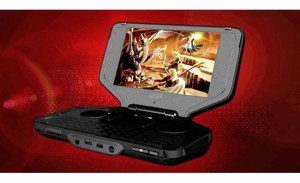 Panasonic's new Jungle portable gaming device, I first wrote about back in October is now looking ever more likely to make it to market. As Panasonic is now releasing a number of devices to a lucky US testers to put the gaming devices through its paces. Test candidates where selected from US gamers who had expressed an interest in the device and Panasonic's U.S.-based unit … END_OF_DOCUMENT_TOKEN_TO_BE_REPLACED 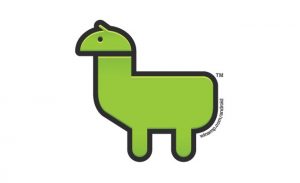 The latest version of the Winamp 5.6 desktop software has now been launched and is out of Beta. The new update when used with Android is a complete music solution says Winamp with wireless syncing of media included as standard. If you have Winamp for Android installed on your mobile device you can now benefit from wireless syncing and streaming, together with other updates … END_OF_DOCUMENT_TOKEN_TO_BE_REPLACED