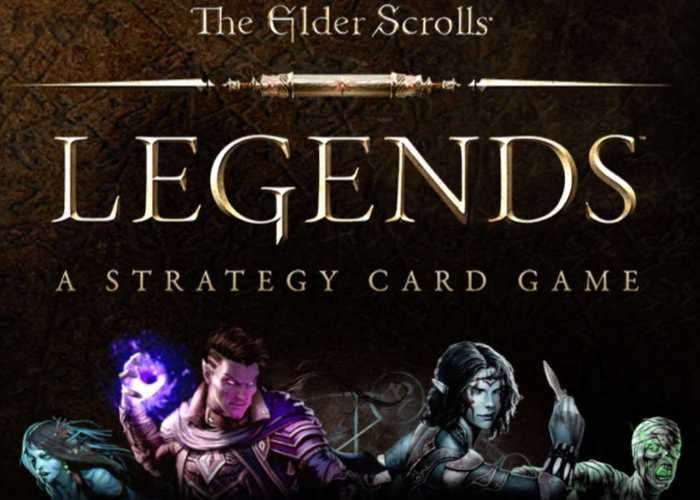 Bethesda has today officially launched their new The Elder Scrolls: Legends digital strategy card game, which is now available to download for free from the Bethesda.net launcher.

The latest game in the Elder Scrolls series Will be receiving its first new PvE expansion, The Fall of The Dark Brotherhood early next month on April 5th, 2017. To learn more about the Elder Scrolls: Legends gameplay watch the 40 minute demonstration video kindly created by the team over at Eurogamer.

The Fall of The Dark Brotherhood content takes place prior to the events of the hugely popular Elder Scrolls 5: Skyrim game and consists of three sections. Eurogamer explains more :

This PvE story sees players assume the role of a double agent hired to infiltrate the ranks of The Dark Brotherhood. According to Bethesda you have to make choices that impact which missions you play and decide the story ending. Overall it introduces more than 25 missions and 40 new cards to the game. You can buy these three sections individually or as a bundle for £19.99. Or you can buy with in-game gold.