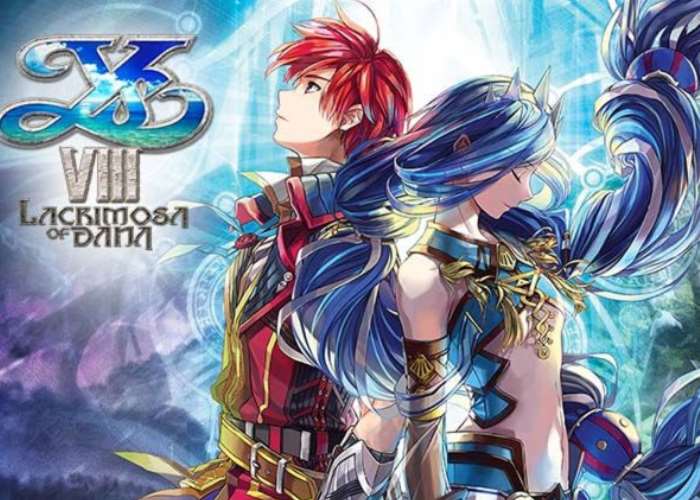 This week Jordan Vincent Senior Product Marketing Manager, NIS America has taken to the official PlayStation blog to reveal more about what you can expect from the latest RPG in the series and explores the 30-year history behind the RPG franchise that follows Adol Christin on his adventures.

Put simply, Ys (pronounced “ees”) is an action RPG series that follows an adventurer named Adol Christin as he travels to far-flung lands, saves the day through silky-smooth combat, and is completely oblivious to the swooning of maidens on his quest for adventure.

But that’s to put it simply. Those two letters hold a lot more meaning for a lot of people — and for good reason. For some, those two letters define action adventure. For others, they’re a rousing intersection of some of gaming’s best music and tightest gameplay. To get into what those two letters really mean, I think we need to go back a little bit. 30 years, to be exact.

In 1987, Falcom — a then six-year-old company that had so far released everything from golf to Mahjong games — released an RPG called Ys: Ancient Ys Vanished Omen that eschewed turn-based battles found in most RPGs for a “bump attack” system that kept the action moving. The game’s protagonist was Adol Christin, a red-headed adventurer who left home at sixteen to find adventure and chronicled his travels in a journal.

Every Ys story has its place in the timeline of Adol, but as any true adventurer knows, the most important thing isn’t the order or destination, it’s the journey. As the lore goes, each Ys game tells a tale from Adol’s journal entries. Each one tends toward a mostly straightforward plot, episodic narratives, and a few recurring characters.

For more information on the new Ys VIII: Lacrimosa of Dana jump over to the PlayStation website for details by following the link below.