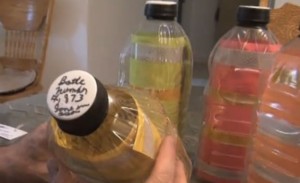 Harold Hackett has created his very own old school social network by throwing 4,800 bottles inserted with paper messages into the Atlantic Ocean. Amazingly out of the 4,800 bottles launch into the ocean he has received replies from 3,100 of them. Hackett prefers to use Ocean Spray Cranberry Juice or Orange Juice bottles with bright fluorescent messages to attract people … END_OF_DOCUMENT_TOKEN_TO_BE_REPLACED 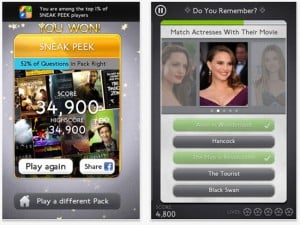 This week the popular movie review and information site IMDB has launched its new iOS game which has been designed to test your knowledge of films and general movie trivia. The new IMDB Trivia game is available to download for free from the iTunes App Store and and marks the launch of the first game by the IMDB website, which currently has around 110 million unique visits … END_OF_DOCUMENT_TOKEN_TO_BE_REPLACED 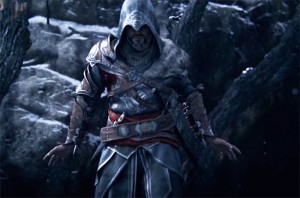 If you are looking forward to the launch of the new Assassin's Creed Revelations game Ubisoft has released a new video to whet your appetite a little more it the run up to its launch in November. Did Ezio perish at the hands of his Templar captors in Masyaf? Find out in this continuation of the Assassin's Creed Revelations E3 trailer after the jump. Enjoy! … END_OF_DOCUMENT_TOKEN_TO_BE_REPLACED 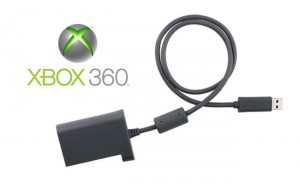 If you have purchased a new Xbox 360 console recently, maybe the new Gear of War 3 and have wondered how to transfer your gaming data from the old Xbox to your shiny new Xbox 360 a new solution have arrived. The new Xbox 360 Transfer Cable, which now fully supports Xbox 360 S to Xbox 360 S transfers making it easy to upgrade your console without losing your data. … END_OF_DOCUMENT_TOKEN_TO_BE_REPLACED 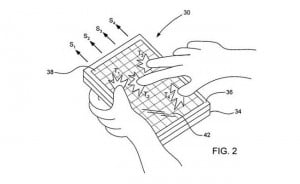 The United States Patent and Trademark Office (USPTO) has denied Apple's appeal for the "Multi-Touch Trademark" it applied for stating that the term has already become generic in its usage. Apple originally applied for the Multi-Touch trademark on the same day that they launched their first iPhone device back in January 2007 and was similarly denied. … END_OF_DOCUMENT_TOKEN_TO_BE_REPLACED 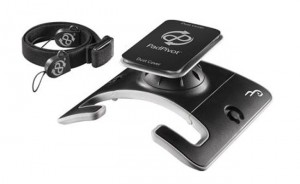 You might remember the PadPivot that started its journey from concept to manufacture on the Kickstarter website and raised over $100,000 from investors. Well the innovative tablet is now available to purchase for $39.99 from the Rocketfish website. The PadPivot is compatible with most digital readers and tablets including Apple's iPad and provides 360 degree rotation and … END_OF_DOCUMENT_TOKEN_TO_BE_REPLACED 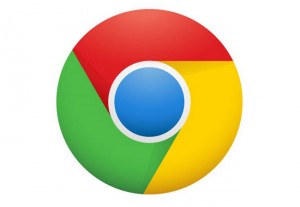 If you are a users of Google's Chrome browser and use it on multiple computers you will be please to know that Google will soon be rolling out a new update that will enabling Chrome extension syncing as well. Allowing you to keep your Chrome extensions the same on any computer you use. The new update will now include all your extension settings together with your … END_OF_DOCUMENT_TOKEN_TO_BE_REPLACED 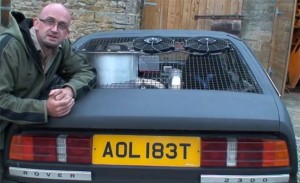 An industrious team of volunteers from Teesdale Conservation in Durham, UK have transformed a V6 car to run on just coffee grinds. Which has now just broken the existing Guinness World Record "for vehicles run on gas from organic waste" setting a new speed record. The car has been equipped with a gasifier which burns organic material at high temperatures around 1292 F, … END_OF_DOCUMENT_TOKEN_TO_BE_REPLACED 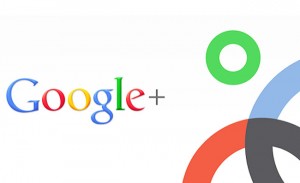 Google has rolled out a new update for its Google+ social network that will now allow you to share your Circles with friends. So if you have created a few great Circles you can now share these with your friends, saving them the time required to recreate it. When you share a Google+ circle, you are only sharing its members at that time. The circle name is always private to … END_OF_DOCUMENT_TOKEN_TO_BE_REPLACED 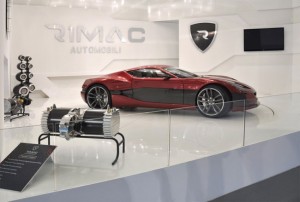 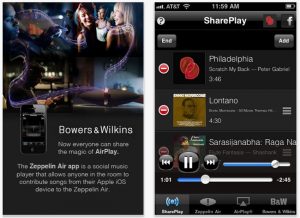 Bowers & Wilkins have this week announced the launch of their new Zeppelin Air iOS App which has been designed to allow music to be shared socially and wirelessly in a new innovative way. The Zeppelin Air app allows iOS owners to combine their iTunes music collections from multiple iOS devices together wirelessly. Enabling several iPad, iPod touch, and iPhone users to … END_OF_DOCUMENT_TOKEN_TO_BE_REPLACED 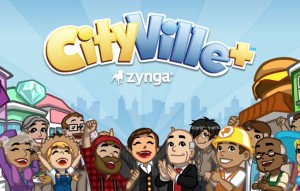 Last month Zynga announced that it had partnered with Google to bring Zynga Poker to Google+, today they have announced the addition of their new CityVille+ game to the Google+ social network service. With Google+ user base estimated at over 43 million is will be interesting to see how CityVille+ is accept by Google+ users. Even though Rovio’s Angry Birds, hasn't yet … END_OF_DOCUMENT_TOKEN_TO_BE_REPLACED