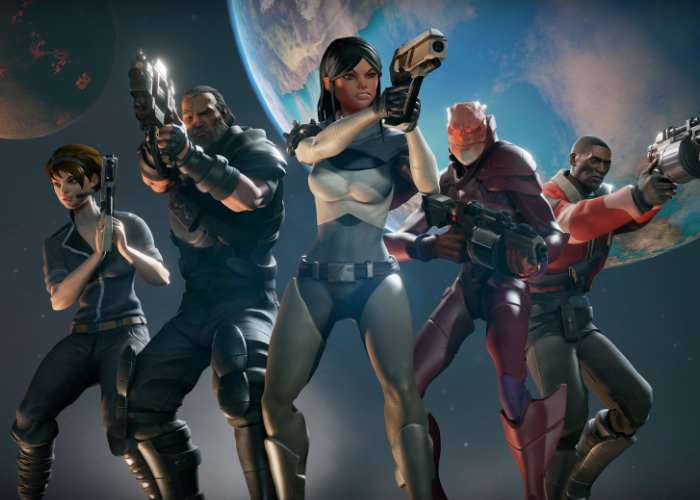 Oculus Rift VR gamers may be interested in a new multiplayer VR science-fiction shooter game From Other Suns, which will be launching into open beta later this month. From Other Sun is an exclusive Oculus Rift experience available exclusively via the Oculus Home Store says Gunfire Games.

The open beta development stage will commence on September 29th and continue until October 1st, 2017. Check out the trailer below to learn more about what you can expect from the game.

Your own ship. A crew. Steady work. Things were going well until the Awakening. Now you are trapped on the far side of the galaxy with ruthless pirates, scheming corporations, and worse—new threats from outside known space.

There’s danger at every jump on this side of the galaxy. You and up to two of your friends will tour the sector, upgrading your ship, stockpiling weapons, and fighting for your lives. And when you all die, you’ll discover new challenges in your next playthrough. Fight and try to save humanity, or just joyride through the galaxy until its extinction. Your call.