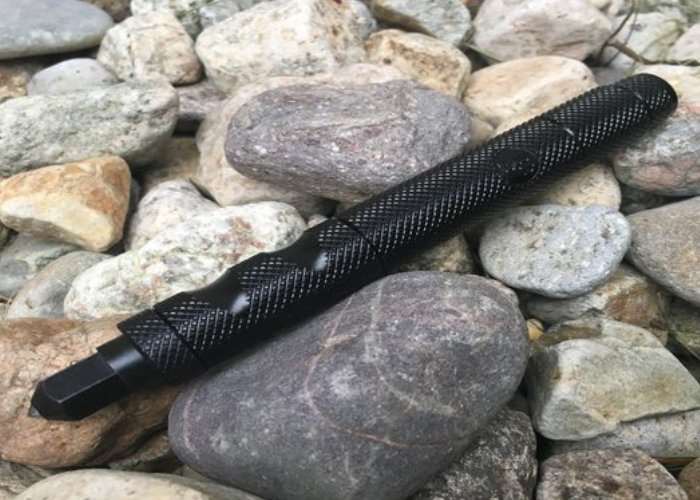 StatGear based in Brooklyn New York have launched their 16th Kickstarter campaign to raise the funds required to take the new BitzBlade 2.0 multitool into production.

Marketed as the “last multitool you will ever need” the pocket -sized device features 26 tools enclosed in a sleek design. Watch the demonstration video below to learn more about each one.

As humans of Planet Earth we have evolved and progressed so immensely from our caveman days in large part due to the tools we have created. Archeologists have discovered so much about what life was like for early humans based on the tools they used. In the spirit of Voyager Golden Record time capsule, we at StatGear have created the BitzBlade 2.0 as an epic tribute to the human ability, the drive to create and our aptitude for advancement.

BitzBlade 2.0 is now available to back via Kickstarter with early bird pledges starting from just $55 and delivery expected to take place during January 2018. For full specifications and more information jump over to the official Kickstarter campaign page via the link below.