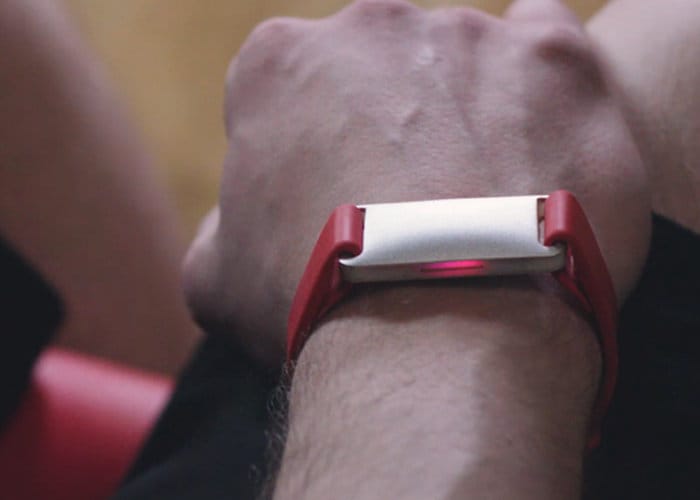 To read AURA Band Is capable of measuring fat/muscle percentage, hydration levels, heart rate and activity and is the first fitness tracker equipped with bioimpedance analysis. If all goes well and the project makes its required pledge goal and manufacture proceeds on time worldwide delivery is expected to take place during August 2018. “AURA Band is the first smart band that tracks your body composition, hydration levels, heart rate and activity and rewards you for it. With AURA Band you can set defined goals, track progress and achieve them.You can even send your AURA Band data directly to your insurance company, fitness center or personal doctor.” 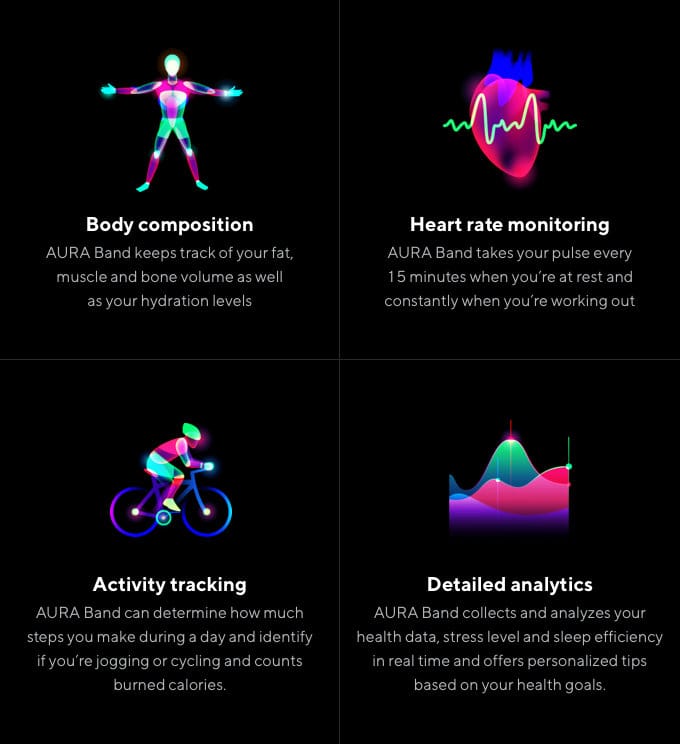 For more information, full specifications and a list of all available pledges jump over to the AURA Band crowdfunding campaign page by following the link below.