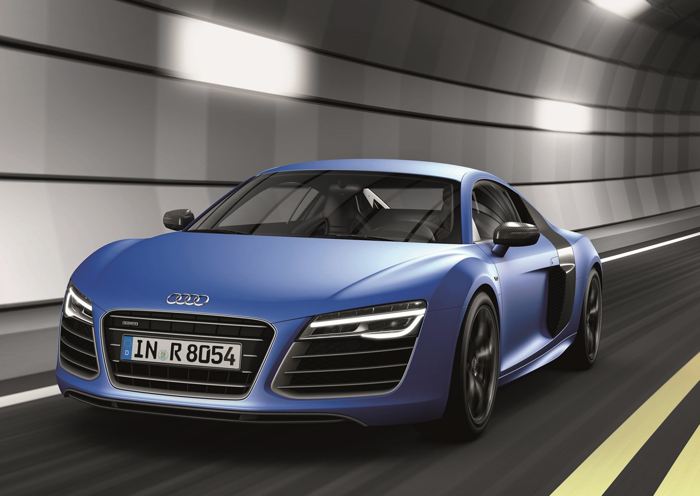 Google announced Android Auto at Google IO yesterday, they also announced quite a large range of car makers as their partners for this new in car version of Android, one of those was Audi.

Audi has now announced that their first Android Auto connected vehicles will launch in 2015, the Android system will be integrated into Audi’s MMI infotainment system.

“As the leader in the emerging field of connected car technologies, Audi recognizes the importance of meeting our customers’ mobile technology needs on their terms,” said Ricky Hudi, Head of Development Electrics/Electronics, AUDI AG. “But we should only do this through innovations, such as Android Auto, that reduce distractions and improve performance.”

With Audi and Android Auto, you will be able to access a wide range of features on your Android devices through Audi’s in car system. 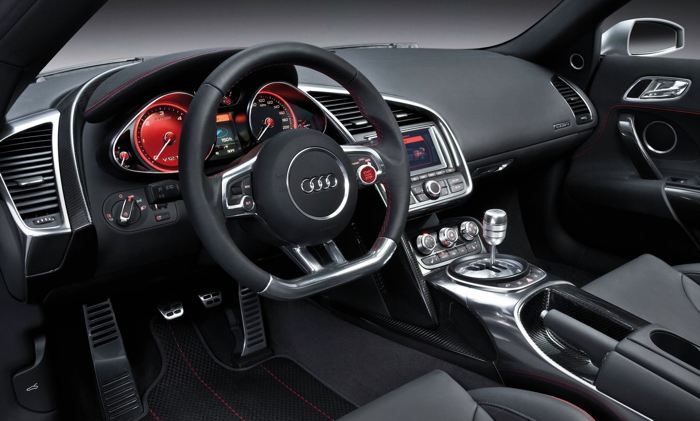 This will include Google Maps, Music, apps, and more, and you will be able to control you Android device with both voice commands, and built in controls in Audi vehicles.

The company have yet to give a specific date on when the first Android Auto cars will launch, as soon as we get some more information on which vehicles will get the feature we will let you guys know.