As well as announcing the new iPhone tethering plan AT&T has also announced that it is making changes to the iPad data plans for new customers.

The existing unlimited iPad data plan costs $30 a month, but from June the 7th 2010 this plan will no longer be available, instead new customers will pay $25 a month for a 2GB data plan. 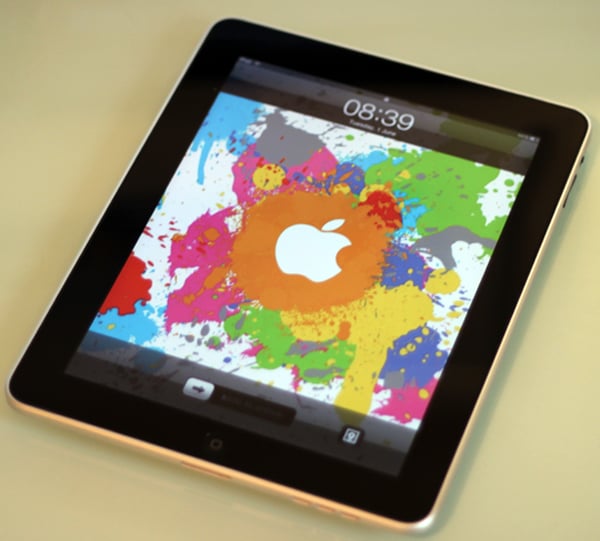 The good news is that if you already have the unlimited iPad data plan you will be able to keep that, or if you want to you can switch to the 2GB data plan for $25 a month.

This seems a bit of a strange move from AT&T, considering that when the iPad was announced one of the selling points was these new data plans from AT&T which had no contract and were on a month to month basis, unlimited data for $30 a month seemed like a good deal, I guess iPad users are using more data than AT&T expected.