Yesterday Apple announced iOS 4.3, and one of the features that is coming to iOS 4.3, which is already available for the Verizon iPhone 4 is the Hot Spot feature. 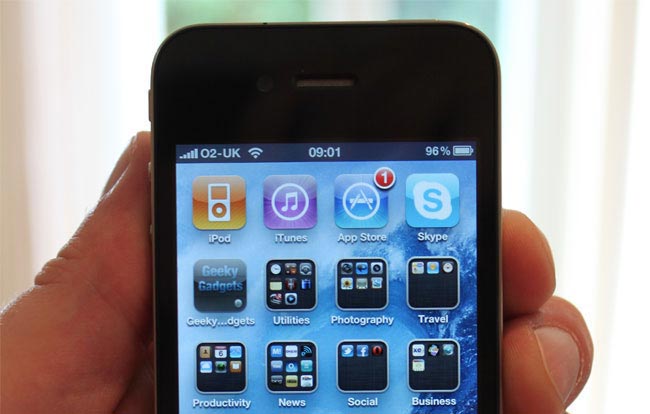 AT&T has now announced that they will support the Hot Spot feature in the iPhone 4 on their network, although it looks like they will be charging you $20 for the privilege of using your iPhone 4 as a Hot Spot.

The $20 will be charged on top of the $25 per month Data Pro plan, and you will still be subject to a 4GB data cap, so basically you get an extra 2GB of data a month and the ability to tether your iPhone 4 for the $20.
Cnet via Gizmodo