As well as announcing the new iPad 2 Apple also announced that it will launch the latest version of its iOS software on the same day that the iPad 2 goes on sale in the US, the 11th of March. 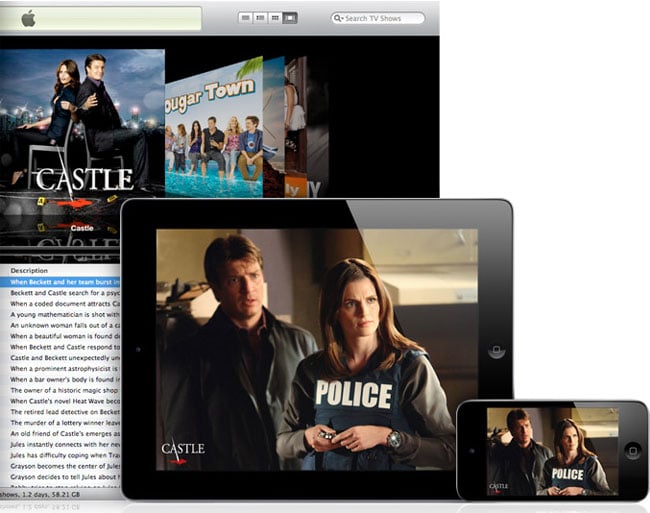 iOS 4.3 comes with a range of new features, which include faster Safari browsing, with the Nitro JavaScript engine, plus iTunes home sharing and a range of enhancements to AirPlay.

“With more than 160 million iOS devices worldwide, including over 100 million iPhones, the growth of the iOS platform has been unprecedented,” said Steve Jobs, Apple’s CEO. “iOS 4.3 adds even more features to the world’s most advanced mobile operating system, across three blockbuster devices—iPad, iPhone and iPod touch—providing an ecosystem that offers customers an incredibly rich experience and developers unlimited opportunities.”

You will now also be able to choose what you want to use the slide switch for on the iPad, it can either be used for the lock screen rotation or to mute the iPad.

Another new feature is the personal hotspot which will let you share your iPhone 4 cellular data connection, and connect a range of devices to it.