They also mentioned in the press release that the hotspot plan will cost users $45 a month and for this they will get 4GB of data, and that their existing tethering plans will be changed to 4GB and will cost $45 a month. 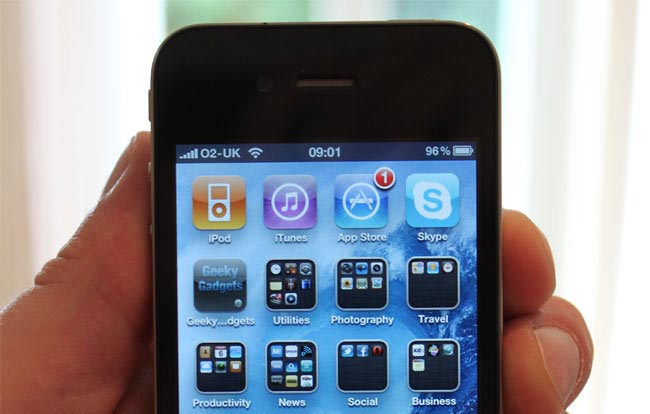 Whilst AT&T hasn’t officially announced that the hotspot feature will be available on the iPhone 4 from the 13th of February, Engadget is reporting that this is the date it will launch.

We suspect that AT&T will announce that their mobile hotspot feature will be available on the iPhone 4 as well as other smartphones, as this is a feature that was recently introduced with the launch of the Verizon iPhone, and is expected to be included in iOS 4.3. Have a look at our article on the difference between the iPhone 4 and iPhone 4S, and also make sure you check out our iPhone 4S review.