At&T will probably announce something to do with their mobile plans, although there are no details as yet on when they plan to unveil. 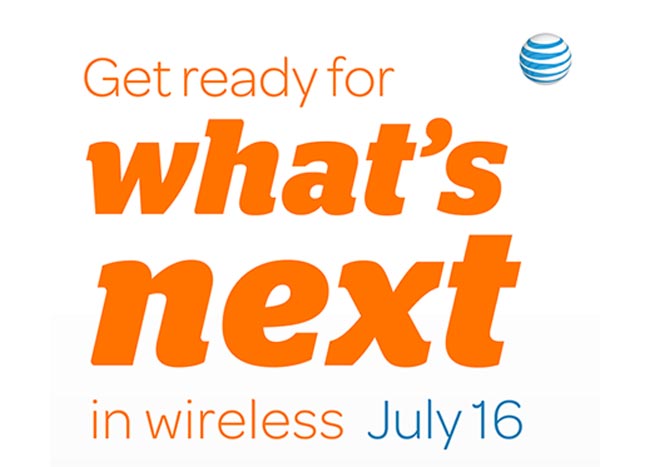 As soon as we get some more information on what AT&T has planned for their press event on the 16th of July we will let you guys know.