AT&T has today announced that it will be rolling out its new LTE service across 5 US cities this summer and will be looking to add another 10 or more cities in the second half of 2011, which are yet to be named.

AT&T’s plan is to bring their LTE service to over 70 million Americans by the end of 2011 and is also planning to add an additional twenty 4G devices to its mobile portfolio before the year is out. 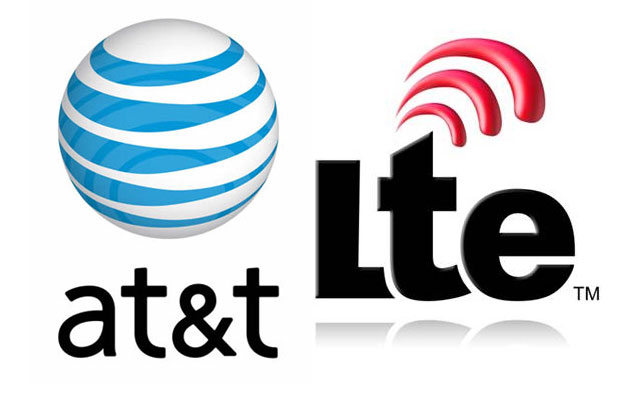 The lucky cities that will now be benefitting from faster LTE connections are: Dallas, Houston, Chicago, Atlanta and San Antonio. As more information becomes available on the ten other cities on the list to receive LTE, we will let you know.