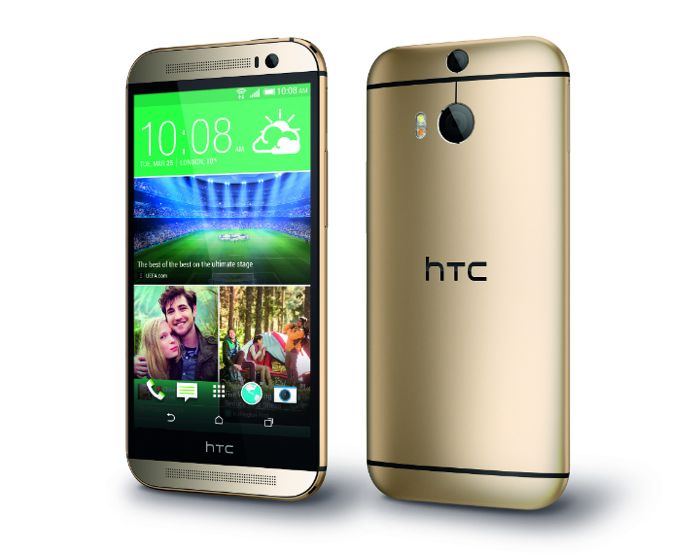 Last month, a bug was discovered in the HTC One M8 which restricted users from claiming the free 50GB Google Drive storage on the device. HTC mentioned an update will be pushed in mid-May which will fix the issue, and here we are.

It’s mid-May, as promised, AT&T and HTC are rolling out a new update for the HTC One M8, which fixes the Google Drive free 50GB storage issue.

It’s not just the Google Drive storage bug, the latest update also brings the Extreme Power Saving Mode to the AT&T variant. For those of you who don’t know, HTC One M8 on US carriers didn’t came with the mode pre-installed. Some carriers have already rolled out the update, and the next one in line is AT&T.

If you already received the update, let us know using the comments below.