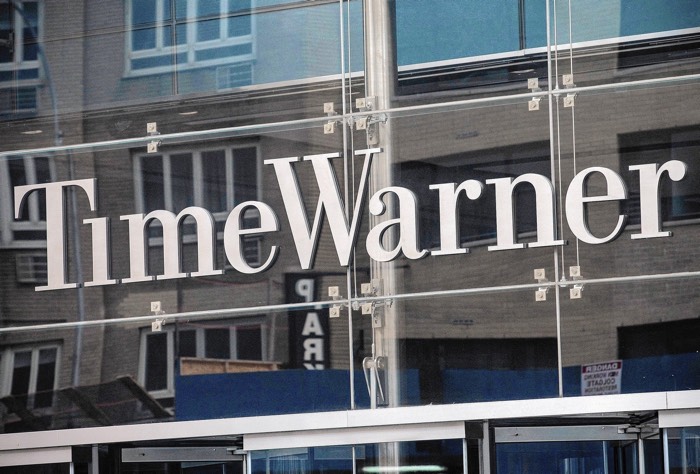 AT&T has announced that it has completed its acquisition of Time Warner Inc, the deal was originally announced back in 2016.

The deal includes Warner Bros, HBO, Turner and more and the deal is worth around $80 billion, the deal has taken more than two years to be completed.

“The content and creative talent at Warner Bros., HBO and Turner are first-rate. Combine all that with AT&T’s strengths in direct-to-consumer distribution, and we offer customers a differentiated, high-quality, mobile-first entertainment experience,” said Randall Stephenson, chairman and CEO of AT&T Inc. “We’re going to bring a fresh approach to how the media and entertainment industry works for consumers, content creators, distributors and advertisers.”

Stephenson said the future of media entertainment is rapidly converging around three elements required to transform how video is distributed, paid for, consumed and created.

You can find out more details about AT&T’s takeover of Time Warner Inc over at the company’s website at the link below.