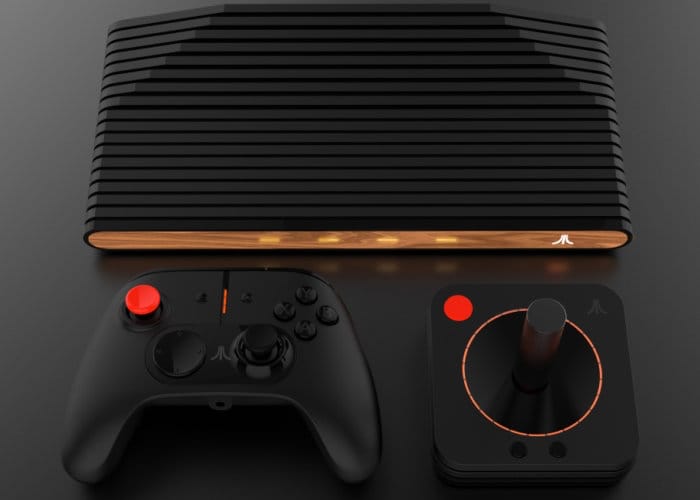 At this years Game Developers Conference 2018 (GDC 2018) Atari has been showcasing its Atari VCS games console prototypes, as well as announcing that the already delayed crowdfunding campaign for the Atari VCS console will start sometime next month during April 2018. 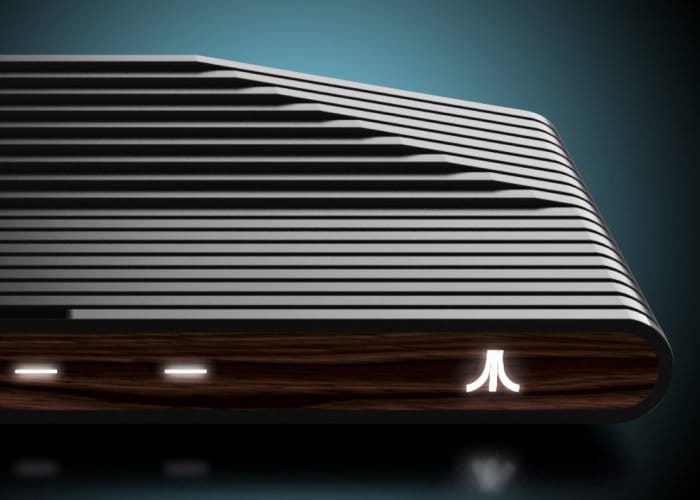 Unfortunately details on the Atari VCS console are still under wraps at the current time, but Atari has previously indicated that the games console would be a Linux-powered PC system, equipped with an x86 processor. Making it capable of playing both new and classic retro games which will include classic Atari titles. 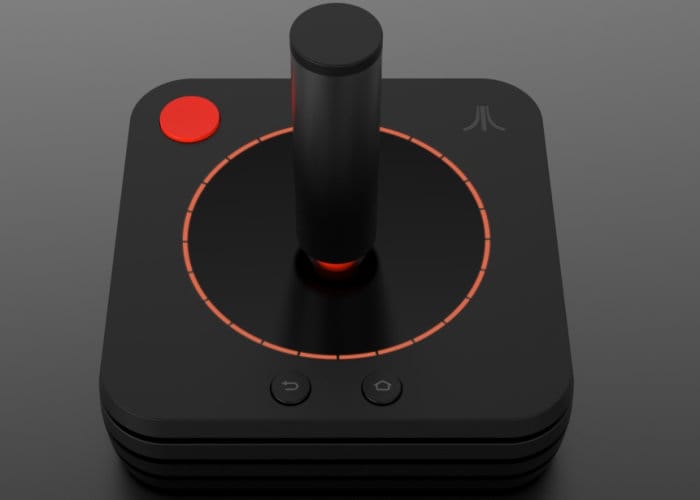 As you can see from the image above the games console features Atari iconic styling and includes a wooden panel, classic Atari joystick and a modern games controller similar to that created by Microsoft for the Xbox platform.

Unfortunately, no information on pricing or worldwide availability has been released as yet by Atari for the VCS games console, but as soon as information is announce regards the crowdfunding campaign and specifications we will keep you up-to-date as always. Rumours have suggested that the pricing of the Atari VCS will be somewhere in the range from $250-$300 but this has not been confirmed or indicated by Atari at the current time.