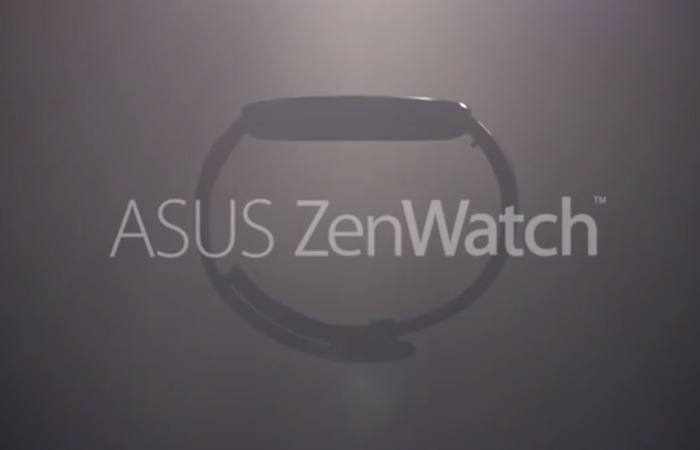 Ahead of the upcoming IFA 2014 technology event during which you can expect to see a wealth of new smartwatch designs unveiled, Asus has released a new teaser video for their Asus ZenWatch smartwatch.

The ZenWatch Asus smartwatch has been teased and leaked previously and is expected to be shipped running Google’s Android Wear operating system and be priced at around $150.

The 30 second teaser video released this week by Asus reveals more information about the design of their new smartwatch. However specifications for the device have not been unveiled as yet. Previously Asus CEO Jerry Shen claimed that the new Asus smartwatch design will be more refined than its competitors, as well as being priced more competitively.

However after the unveiling today of the new LG G Watch R smartwatch and the new Samsung Gear S smartwatches, Asus have their work cut out to become a dominant player within the emerging smartphone market.

You can expect more specifications to be announced by Asus during this year’s IFA 2014 technology event taking place in Berlin next week from September 3rd. As always we will keep you updated as news is leaked or released by the major manufacturers before and during the event.