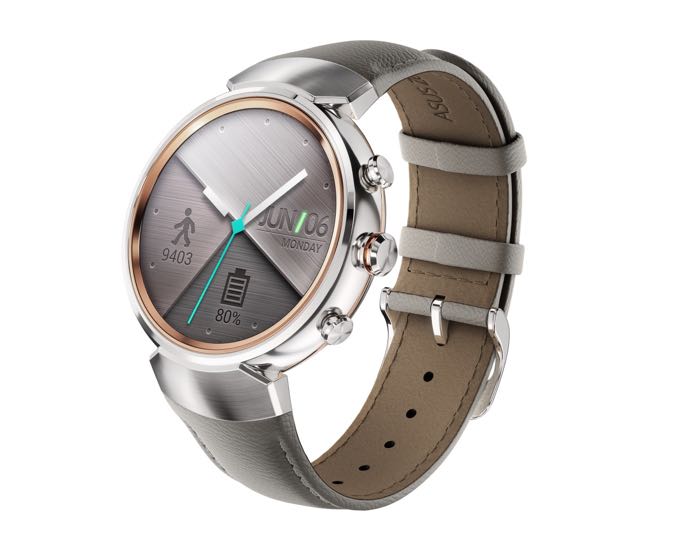 Earlier this year, ASUS introduced the Android Wear powered ZenWatch 3, which the company promised will go on sale this month. It turns out the company kept its promise.

ASUS ZenWatch 3 is now available for sale in the United States through the company’s official website for $229 with two to three day delivery time.

At the moment, the company is only selling the brown leather band version of the smartwatch, but we’re hoping other variants will go on sale very soon.

The smartwatch comes with HyperCharge technology which can charge the watch to 60 percent in just 15 minutes. The wearable comes with a 1.39-inch display Snapdragon Wear 2100 processor, 512MB of RAM, 4GB of internal storage and ships with Android Wear 2.0 as its operating system. There’s a 341 mAh battery on board to make sure you don’t have to charge the device often.

Anyone interested in picking up the ZenWatch 3? Sound off in the comments below. It’s not that cheap, but looks like an excellent wearable device — possibly the best of the lot which were released in the past few months.