Ahead of CES 2014 next week a leaked user manual has confirmed the existence and development of the new Windows 8 tablet in the form of the Asus VivoTab Note 8. 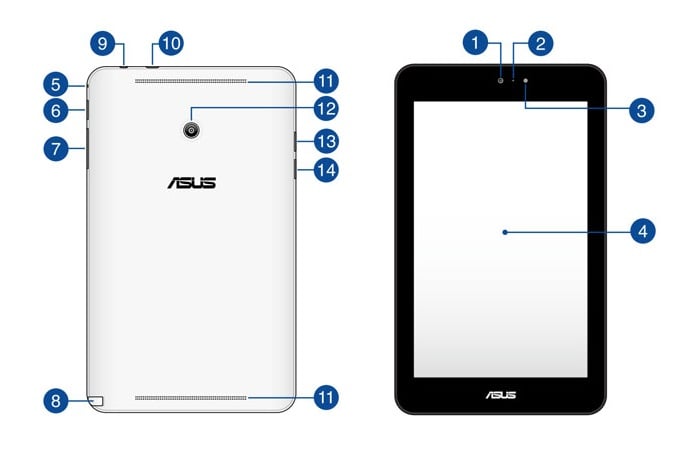 The Laptoping website explains : “Also worth noting is that the Windows button will be located on a side, like on the Dell Venue 8 Pro, instead of on the front panel. Reviewers of the Venue 8 Pro often consider the side positioning of the button as a downside.

The M80TA manual additionally confirms front and rear cameras, a microSD card slot, and stereo speakers, as well as a fact that the tablet won’t have HDMI or any other video output port, but not much more of the specifications are mentioned in it. Instead, the manual is mostly focused on general Windows 8.1 use.”

Together with Wacom digitizer support on the IPS 8″ screen offering a resolution of 1280 × 800 pixels, and GPS connectivity. Unfortunately no information on worldwide availability has been released as yet, but its expected to be priced around $300. As soon as information comes to light we will keep you updated as always.