The Transformer Prime will go on sale next month, and it looks like it is going to be one of the most interesting Android tablets that we have seen this year, it features a 10.1 inch LED backlit Super IPS+ touchscreen display, the display features a resolution of 1280 x 800 pixels, and it also comes with an optional keyboard dock. 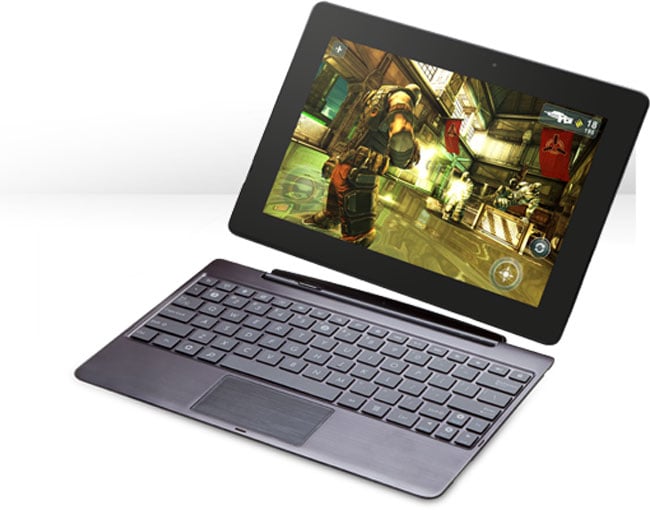 Inside the Asus Transformer Prime, there is NVIDIA’s new quad core Tegra 3 processor, and this is the first Android tablet to launch with the new Tegra 3, there is also 1GB of RAM and a choice of either 32GB or 64GB of storage.

The Prime is powered by Android 3.2 Honeycomb, but Asus is expected to release the Android 4.0 Ice Cream Sandwich update for the device shortly after it goes on sale next month, although they haven’t given a date for the update as yet.

Last week the Transformer Prime went up for pre-order on Amazon, and within 24 hours all the pre-orders were sold out, and we heard that Asus are expected to ship around 350,000 units of the device in December,  so we suspect that the Asus Transformer Prime is going to be a very popular Android tablet.