Asus recently announced that they would be rolling out Android 4.0 Ice Cream Sandwich to the Transformer Prime on the 12th of January 2012, although it would appear that Asus started rolling out the update yesterday,the 9th of January. 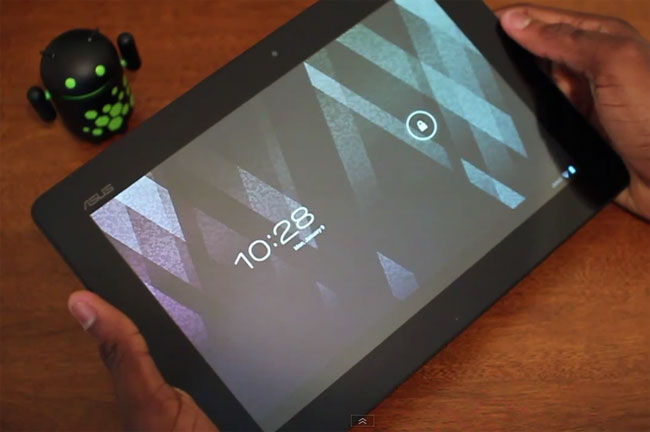 Asus also announced the other day that they would release the ICS update for the original Transformer tablet, as soon as we get some more information on when it will be available we will let you guys know. For more information on Android 4.0 Ice Cream Sandwich have a look at our Samsung Galaxy Nexus Review.