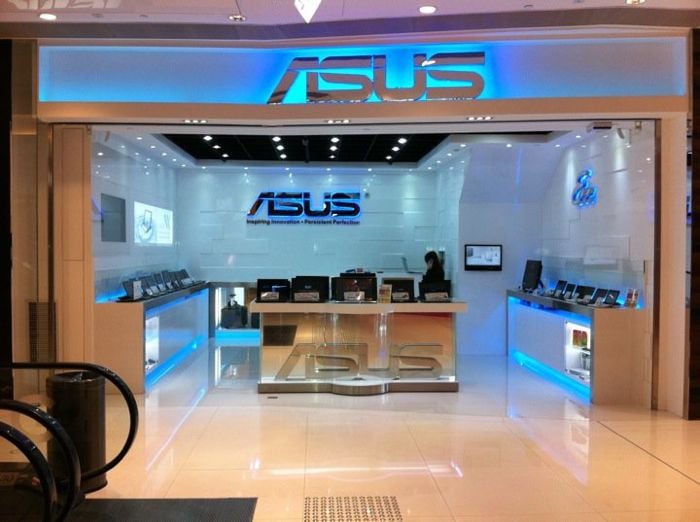 We have been hearing various rumors about the new Asus Smartwatch over the last few month, and now it would appear that Asus has plans to launch their new wearable gadget in quarter three of 2014.

The company’s CEO recently revealed in an earnings call, that the Asus Smartwatch will be launched in quarter three, he also said that the company will be ‘testing the waters a little bit’ this year on wearable devices.

The last thing we heard about the new Asus Smartwatch, is that the device is said to come with built in voice and motion controls, and it is expected to be a companion device for your smartphone or tablet, rather than a stand alone smartwatch.

Asus will be using Google’s Android Wear as the OS for their new Asus SmartWatch, and this will be just one of many devices from different manufacturers that will launch with Google’s wearable focused version of Android this year.

As yet we do not have any information on the design or hardware specifications on the new Asus Smartwatch, as soon as we get some more information, and some actual photos of the device, we will let you guys know.