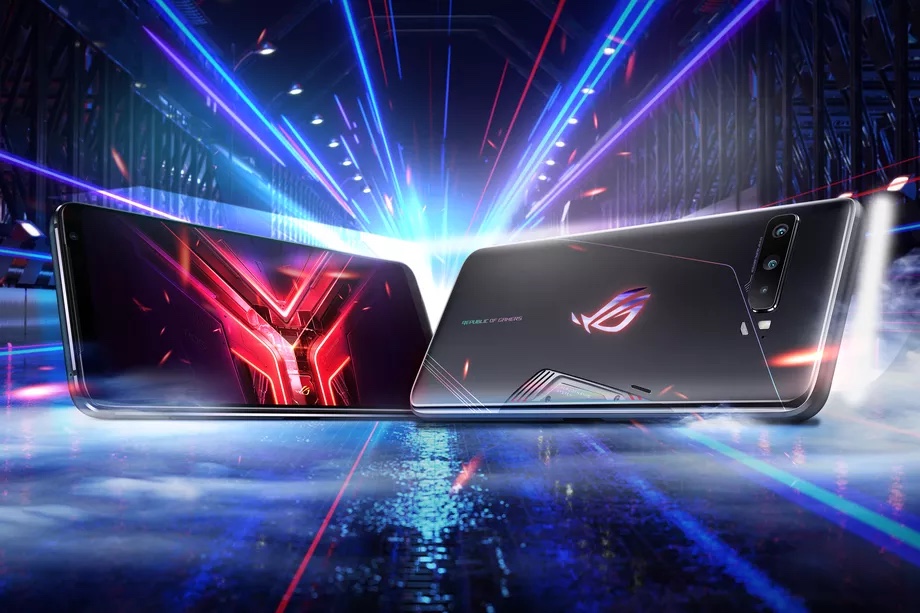 We recently heard some more details about the new Asus ROG Phone 5 gaming smartphone after it had received 3C certification, now the handset has popped up again, this time with in some benchmarks.

The Asus ROG Phone 5 recently appeared on the Geekbench benchmarks with the model number ASUS-I005DA, the listing has revealed some more information about the device.

The handset is listed with Android 11 and a Qualcomm Snapdragon 888 mobile processor it is also listed with 8GB of RAM.

We heard previously that the device will feature a 6.78 inch AMOLED display, probably with a QHD+ resolution. It will also come with a dual cell 6000 mAh battery that will feature ultra fast charging. The handset is expected to launch some time soon, as soon as we get some more details on the device, we will let you guys know.