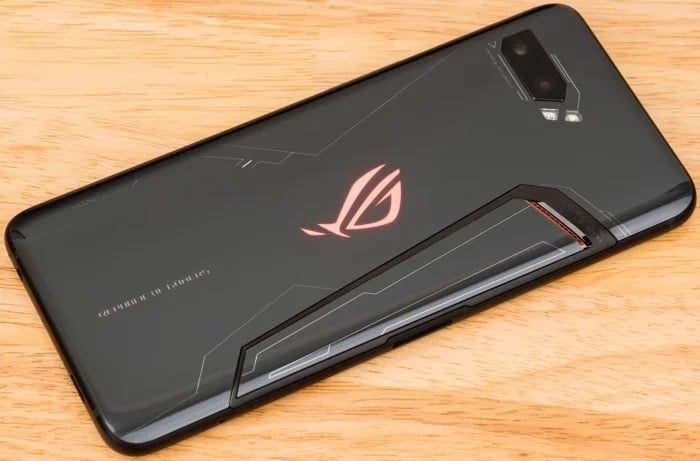 We previously hear that the new Asus ROG gaming phone will come with a Qualcomm Snapdragon 865 mobile processor and 16GB of RAM.

There will be a choice of different storage options on the handset and it will also feature a 6.59 inch display with a FHD+ resolution and it will feature either a 120Hz or 144Hz refresh rate.

The new Asus Rog Phone 3 will apparently come with a range of high end cameras, we do not knbow the Selfie camera as yet. There will be three cameras on the rear of the handset, the main one will feature a 64 megapixel sensor.

We will have more information on the new Asus Rog Phone 3 when the handset is made official later this month.