The last thing we heard about the Asus PadFone was that it would go on sale in the early part of 2012, and now it would appear that the PadFone will launch in February of 2012, according to Sean Hollister from The Verge.

The Asus PadFone is basically two devices which can be joined together to form a tablet, and it consists of a 4 inch smartphone, which makes up the brains of the tablet and a 10 inch tablet dock. 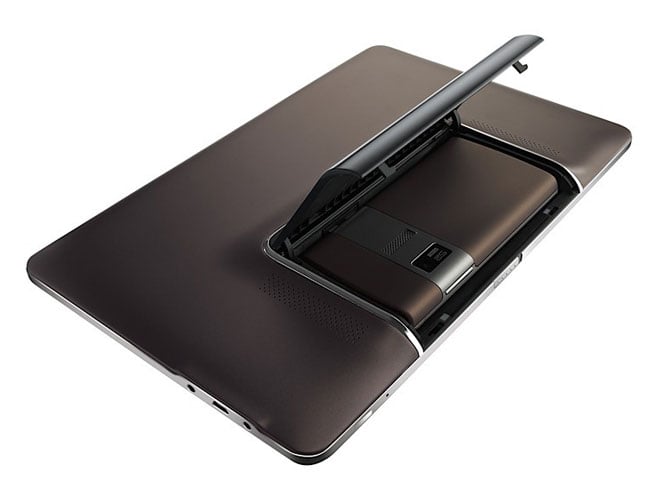 The Asus PadFone looks like it is going to be an interesting device and we are looking forward to finding out what the final specifications are when it launches next February.