Last week we heard a rumor and saw some leaked press shots of a new 10 inch version of the Asus Memo Pad, and now Asus has officially announced the device in Thailand and it is called the Asus MeMo Pad Smart.

The Asus Memo Pad Smart features a 10 inch WXGA display with a resolution of 1280 x 768 pixels, and the device will be powered by a quad core NVIDIA tegra 3 processor clocked at 1.2GHz. 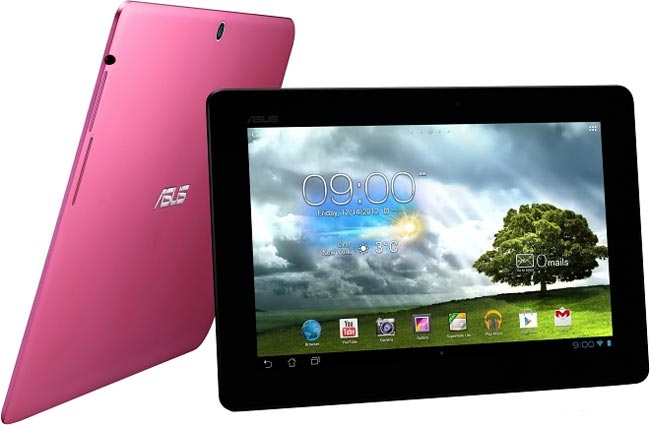 Other specifications on the Asus MeMo Pad Smart include 1GB of RAM and 16GB of built in storage, plus a microSD card slot for expansion, and the device features dual cameras.

Asus are expected to show of their new MeMo Pad Smart at Mobile World Congress later this month, and we should find out more details then on when this new 10 inch tablet will launch in the US and Europe.