We first heard about the new Asus Memo Pad 10 last month, and now it would appear that some actual press photos of the Memo Pad 10 have been leaked, which you can see below.

The Asus Memo Pad 10 inch HD display with a resolution of 1280 x 800 pixels and will be powered by a quad core 1.2GHz NVIDIA Tegra 3 processor, and will features 1GB of RAM. 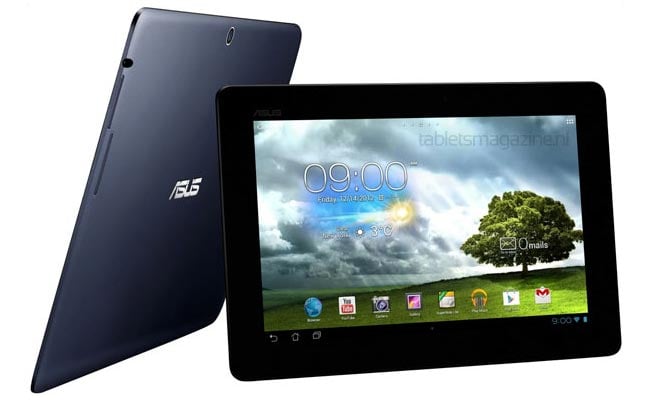 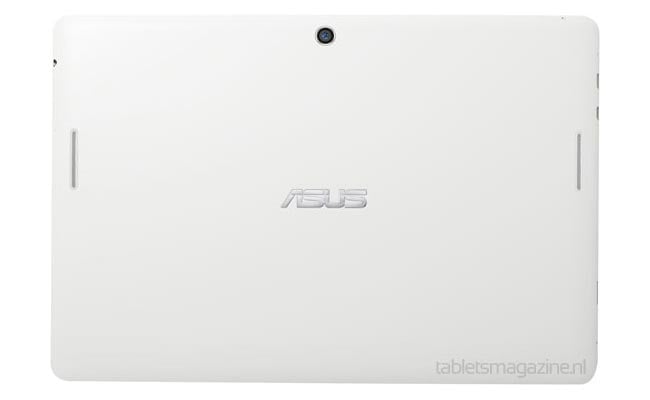 Other specifications on the Asus Memo Pad 10 include 16GB of built in storage, a 5 megapixel rear camera for photos and video and a front facing 1.2 megapixel camera for video chat.