Asus’s new MeMo Pad 10 has been revealed in an unboxing video which has been published to YouTube, revealing a little more of waht you can expect once the Asus MeMo Pad 10 officially launches.

At CES 2013 earlier this month Asus showcased their new MeMo Pad 7 inch Android tablet, but was unable to reveal their Asus MeMo Pad 10 inch tablet. Watch the video after the jump to learn more about the Asus MeMo Pad 10 and see it in action. 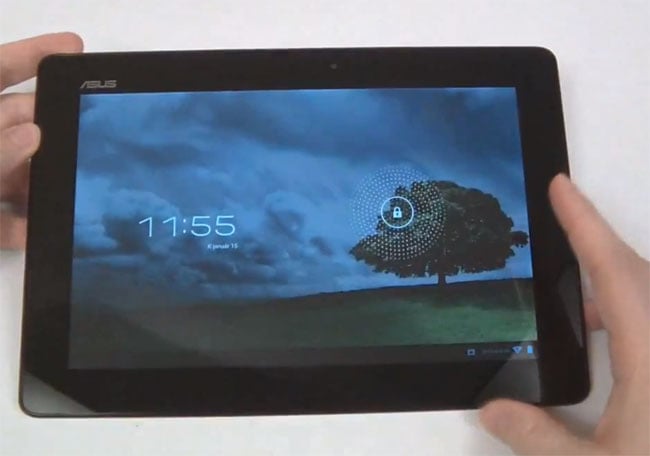 The new Asus MeMo Pad 10 is powered by a NVIDIA’s quad-core Tegra 3 clocked at 1.2GHz supported by 1GB of RAM and accompanied by 16GB of internal storage. Is also fitted with a 10 inch display sporting a resolution of  1280 × 800 pixels.

Other features of the Asus MeMo Pad 10 include a 5 megapixel rear camera and a front 1.2 megapixel camera. Unfortunately no information on pricing or worldwide availability has been released as yet, but its thought the tablet will be available for around the $300 price point.