Asus announced their new Fonepad earlier in the year, the device originally came with a 1.2GHz processor and now the Asus Fonepad specifications have been updated with a faster processor and more storage.

Asus have now announced a new updated Asus Fonepad with a 1.5GHz Intel Atom Z2460 processor and 32GB of built in storage, this model will retail for the equivalent of $360. 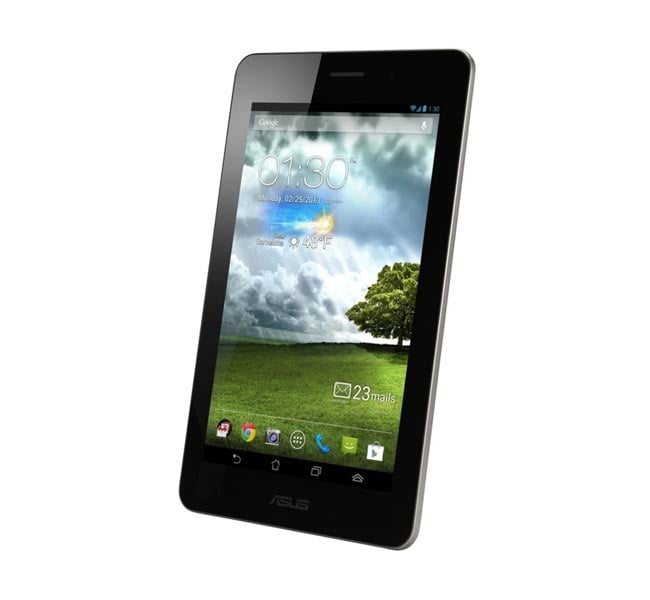 The other specifications on the Asus Fonepad remain the same, which include a 7 inch display with a resolution of 1280 x 800 pixels, plus 1GB of RAM and a microSD card slot.

There are no details as yet on when this new Asus Fonepad will launch in the US and Europe, as soon as we get some more information we will let you guys know.