Yesterday we heard more rumors about the Apples Tablet, which we still don’t know for sure exists, today we have more rumors about another Tablet device, today it is one from Asus, apparently called the Ausu Eee Pad.

It looks like Asus are working on a tablet which will be called the Eee Pad, and will be a device with a 4 to 7 inch touchscreen display, and it will offer a range of tablet and MID functions. 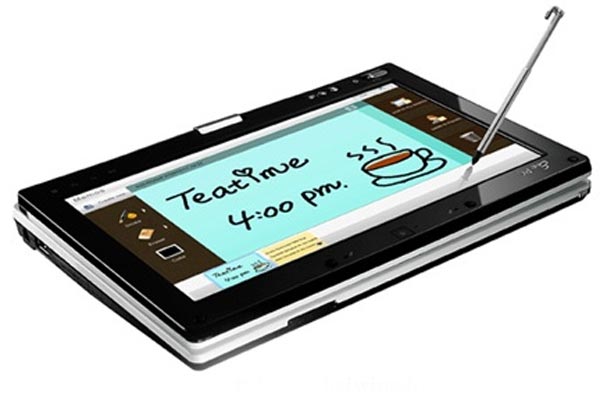 Digitimes are reporting that the Eee Pad has been inspired by the rumored Apple Tablet, so I guess someone is listening to all the rumors.

I am sure it wont be long before we see a tablet PC from Asus, possibly based around their Eee PC netbook, with Windows 7, who know at the moment it is just more speculation.

Tablet PCs are probably going to be as popular as netbooks have been, and the first manufacturer that delivers a decent tablet with a range of functions for a reasonable price is going to make some serious cash.