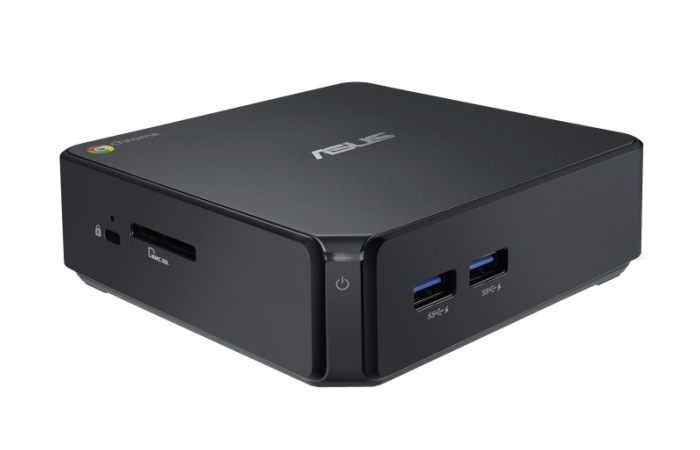 Anyone in the market for a small minicomputer running Google’s Chrome OS might be interested to learn today Asus has launched a new Asus Chromebox M075U equipped with a Intel Core i3-4010U processor.

The new Asus Intel Core i3 equipped Chromebox follows on from the recently launched Asus Chromebox M005U mini PC back in March, that is equipped with a less powerful Intel Celeron 2955U Haswell processor supported by 2GB of RAM with 16GB of internal storage.

Even though the systems come pre-installed with Google’s Chrome OS the Asus systems are capable of running Ubuntu or any other Linux based operating system that you might choose. The Asus M075U system also supports 4k Ultra HD via its HDMI and DisplayPort and is also equipped with a handy SD card slot for memory expansion.

The new Asus Chromebox M075U is now available to purchase from the likes of ExcaliberPC, Provantage and Amazon for around $399.