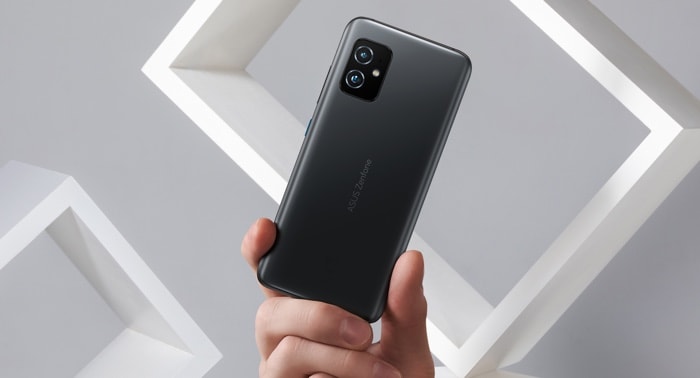 Asus has announced their release schedule for Android 12 for a number of their Android smartphones, there will be a number of devices getting the update.

This will include the Zenfone 8, Zenfone 7 and ROG Phone Series and the update will start with the Asus Zenfone 8 in December, you can see more details below.

ASUS today announced that the latest Android 12 upgrade will be available for the ZenFone 8 series commencing in December, 2021. This will be followed by upgrades for the ROG Phone 5 and 5s series in the first quarter of 2022. The upgrades for the Zenfone 7 series and ROG Phone 3 series are expected during the first half of 2022.

ASUS has already recruited Zenfone 8 users for the Android 12 beta testing program. The beta program will help identify and fix bugs based on real user experiences before the final software is rolled out in December.

You can find out more information about Asus’s plans to release the latest version of Google’s Android OS to a range of their devices over at their website at the link below.