Other features of the new Astro A40 pro gaming headset include re-tuned drivers providing users with enhanced bass and less distortion, as well as a removable boom mic that can be removed and swapped from ear to ear depending on your preference. Watch the video after the jump to learn more about the Astro A40 2013 Edition headset project in action. 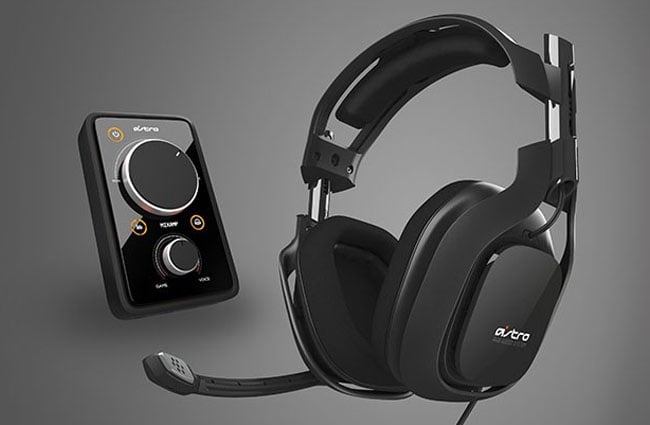 “Updated version of the ASTRO Quick Disconnect system, offering the same flexibility of using multiple cable types and lengths, but now plugging directly into the headset via a 3.5mm 4-pole jack instead of the oiriginal mid-cable release. This increases reliability and durability while also making it easier to change to preferred cable lengths and update cables as desired.”

The Astro MixAmp Pro now features a stream out and 3.5 mm jack that enables game sound and incoming outgoing voice chat to the output directly to a lifestream via a single cable. It’s also been designed to be smaller and more portable allowing for easier transport.

The Astro 2013 Edition A40 gaming headset and MixAmp Pro is now available to purchase for $250 and features 7.1 and 5.1 channel Dolby Surround Sound.