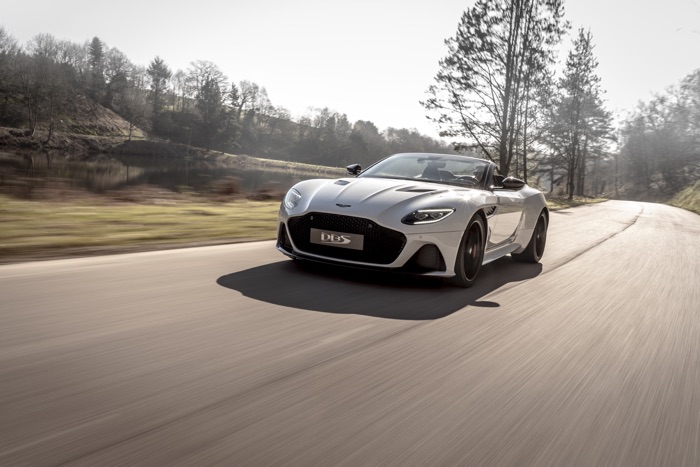 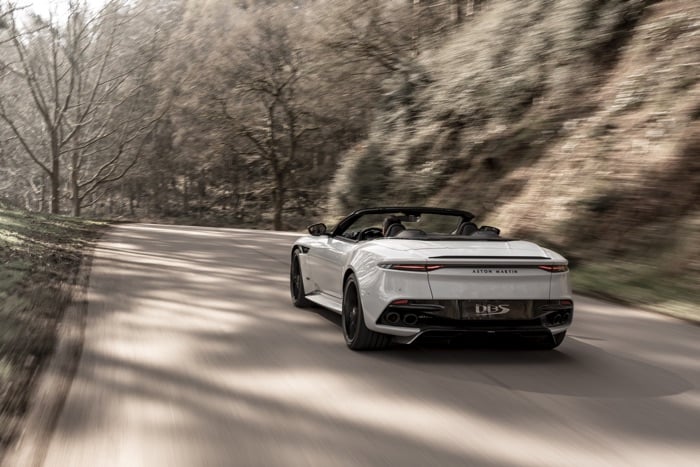 The second Aston Martin to carry the Volante name following the introduction of the company’s Second Century Plan, DBS Superleggera Volante has been designed in-house under the guidance of Executive Vice President & Chief Creative Officer Marek Reichman. With the aim to create the most beautiful flagship Volante on the market, Aston Martin’s primary mission has also been to retain the coupe’s powerful dynamics, aggressive poise and astonishing performance.

You can find out more details about the Aston Martin DBS Superleggera Volante over at Aston Martin at the link below.