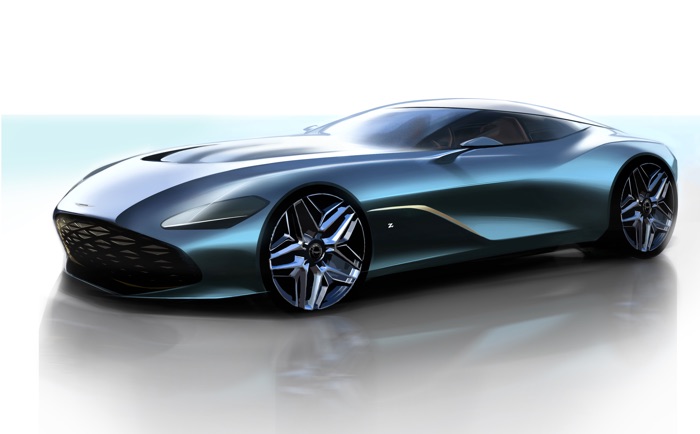 Aston Marin has revealed some new images of its Aston Martin DBS GT Zagato, the car is based on the DBS Superleggera.

The DBS GT Zagato will only be available as part of the DBZ Centenary Collection which will cost £6 million. 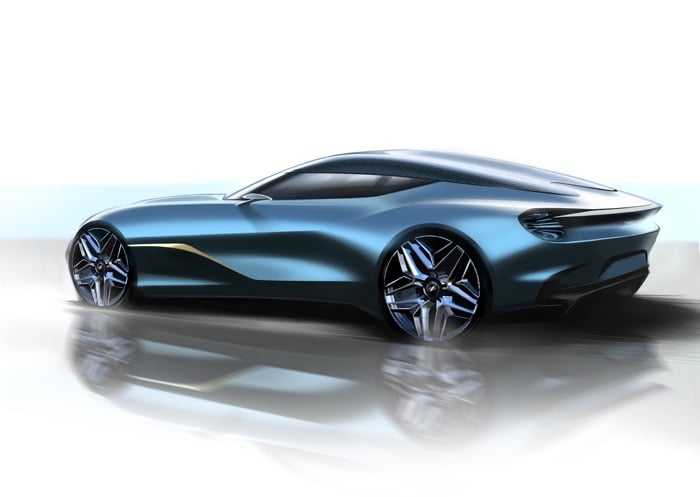 A key design feature remains the iconic double-bubble roof. Stretching the full length of the canopy, this fresh interpretation delivers a clean and sculptural form that flows from the top of the front windscreen to the car’s rearmost tip, discarding the traditional rear windscreen in favour of a purer roofline. The double-bubble theme continues frontwards across the car’s bonnet, reminiscent of the shape and form seen on original Aston Martin Zagato designs. These flowing curves are complemented by the model’s wide wrap-around windscreen, removing any hard lines above the car’s shoulder line.

You can find out more information about the new DBS GT Zagato over at Aston martin at the link below.