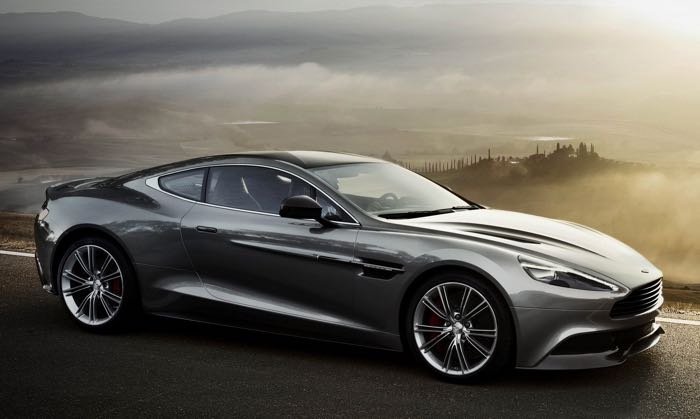 Aston Martin have said that their new DB11 supercar will be at the ‘heart’ of the companies range and it will be the first major product in their new range of cars that we will be seeing over the next few years.

The company have not revealed any details about the new Aston Martin DB11, what we do know is that it will use some of the technology from the Aston Martin DB10 that stars in the new James Bond Spectre movie. 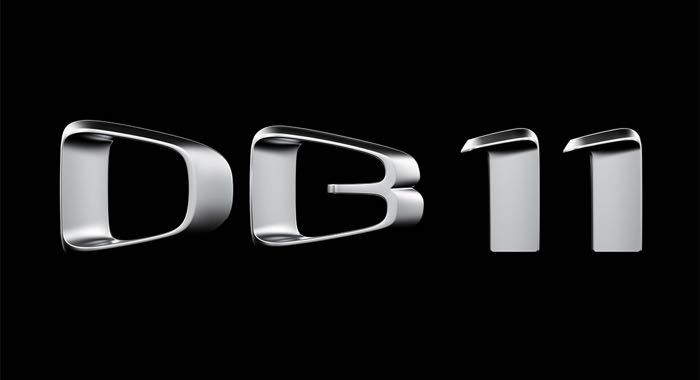 The car is also expected to take some design cues from the DB10, which was developed exclusively for the movie and will not go into production.

Announcing the DB11, Aston Martin CEO Dr Andy Palmer said: “Today I am proud and pleased to confirm that the DB11 nameplate will sit on our next new car.

“Not only is it a sign of our intention to continue the long line of iconic sports cars that bear the ‘DB’ moniker – the very bloodline of our brand – but it also shows the world our ambitious plan in action.

“The coming years will see Aston Martin transform not only its entire range of models but also its scale and global presence, and the new DB11 will be central to that success.”

Aston Marin have yet to provide any details on exactly when next year the new DB11 will be introduced, as soon as we get some more information, we will let you guys know.

If the new DB11 looks as good as the Aston Martin DB10 for the new James Bond movie, then the DB11 is going to be an awesome looking supercar.