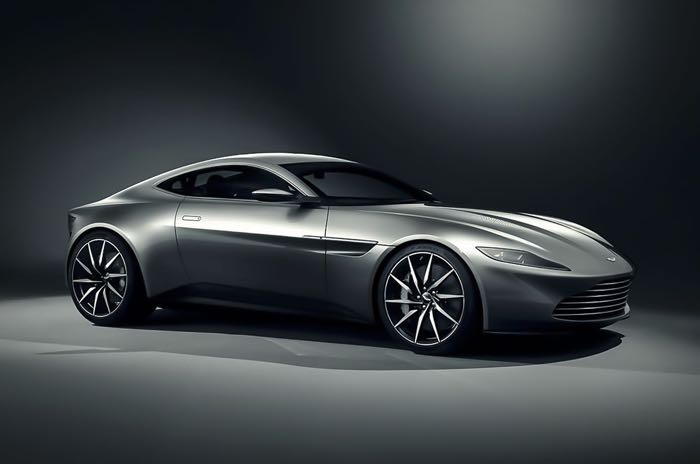 The new Aston Martin DB11 will launch in 2016, the car will replace the Aston Martin DB9, the company are skipping the DB10, just like they did when the went from the DB7 to the DB9, this is to signify that the new car will have major changes over the old one it is replacing.

There is actually an Aston Martin DB10, the car is staring in the new James Bond movie Spectre, but it will not actually be released as a production car.

You can see the Aston Martin DB10 pictured above, when the car was announced, Aston revealed that their future vehicles may take some design inspiration from the DB10, so we can expect to see some design similarities in the new DB11.

The new Aston DB11 is said to come with a completely new chassis, this chassis is expected to be used in other future models from the luxury car maker.

The car will also feature a new lightweight suspension system, this has also been developed in house like the new chassis, although Aston has apparently had some help with the design of these from AMG.

As yet there are no details on what engines will be inside the new DB11, it is possible that the new car could come with the same 4.0 V8 engine from the Mercedes AMG GT, considering the partnership between the two companies this is a strong possibility.

As soon as we get some more details on the nw DB11 from Aston martin, including some photos of the car, we will let you guys know.