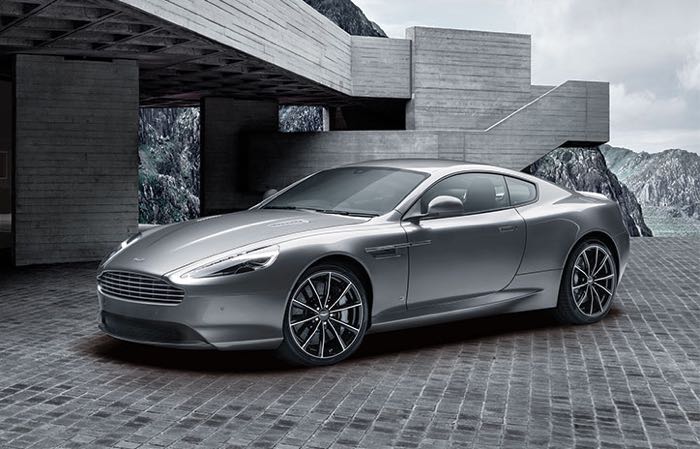 There will be just 150 Aston Martin DB9 GT Bond Edition cars made worldwide and it comes with a number of upgrades over the standard DB9.

Building on these exceptional foundations, the new Aston Martin DB9 GT Bond Edition adds even greater levels of exclusivity by virtue of its limited edition build run along with a host of carefully considered trim, equipment and accessory additions that celebrate the brand’s more than 50-year association with the famous film franchise. 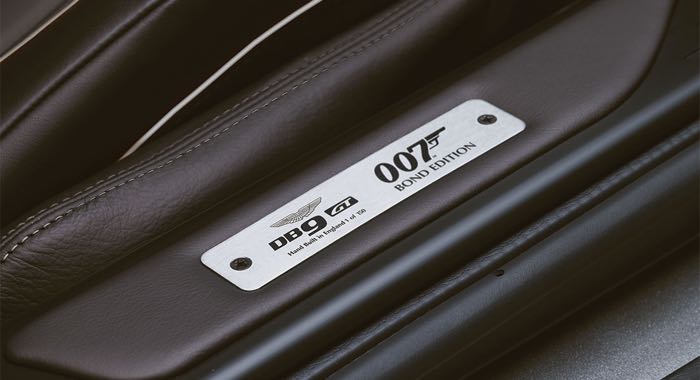 The new DB9 GT comes with 547 horsepower and 620Nm of torque it has a 0 to 62 miles per hour time of 4.5 seconds and a top speed of 183 miles per hour. There is also all round double wishbone suspension and an Adaptive Damping System, it comes with three driving modes, Sport, Track and Normal. 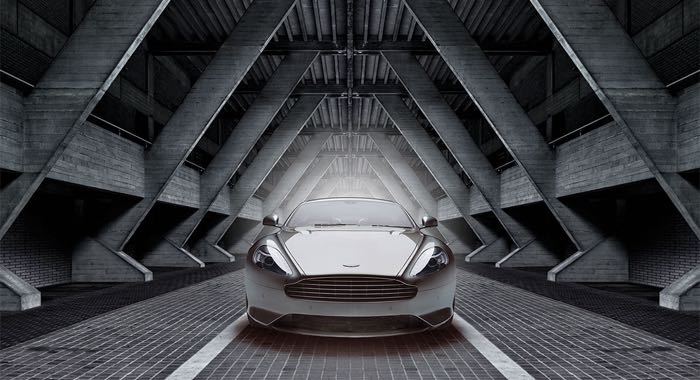 Aston Martin will sell just 150 of their Aston Martin DB9 GT Bond Edition car and each one will cost £165,000, you can find out more details at the link below, we suspect they could sell out pretty quickly.