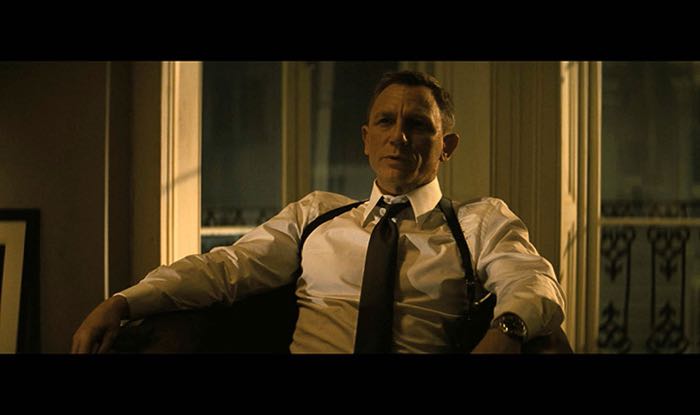 Earlier in the week we heard that Sam Smith had recorded the theme song for the new James Bond Spectre movie and now Sony Pictures has released another teaser trailer for the movie.

The new James Bond Spectre movie stars Daniel Craig as James Bond, it also stars the new Aston martin DB10 which has been built just for the movie and wont be released.

The new James Bond movie will launch in the UK at the end of October and will launch in US movie theaters on the 6th of November, from all the trailers we have seen, this could be one of the best Biond movies yet.