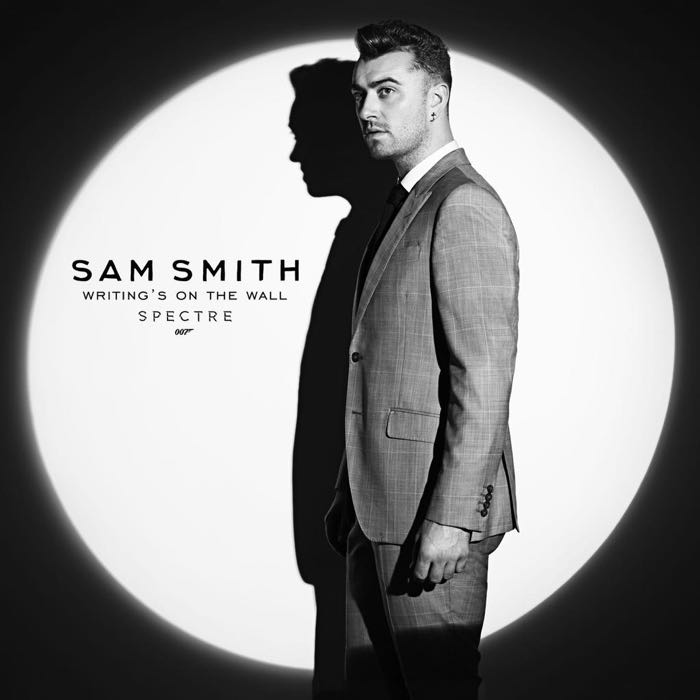 Recording artist Sam Smith has announced ion Twitter that he is singing the theme song for the new James Bond movie, Spectre.

The theme song for the movie is called Writing’s On The Wall and the track will be released on the 25th of September.

Sam Smith started teasing his followers on Twitter with a photo of him wearing a ring with the Spectre logo.

He then announced that he had recorded the theme song for the movie, the track is now available to pre-order.

This is one of the highlights of my career. I am honoured to finally announce that I will be singing the next Bond theme song. — SAM SMITH (@samsmithworld) September 8, 2015

The new Spectre James Bond movie launches in the UK next month, it will launch on movie theaters in the US on November.