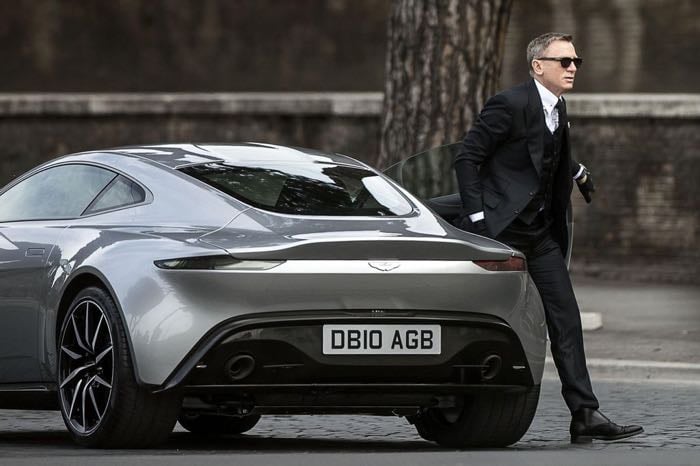 The Aston Martin DB10 stars alongside Daniel Craig in the new James Bond movie, Spectre and now Aston Martin has released a new video of the DB10.

The video below gives us a look at the design of the new Aston Martin DB10 and some of its features, the car has been created for Spectre and will not be sold.

The Aston Martin DB11 will be the company’s next supercar, this will replace the DB9 and it will use some of the design cues and also the technology that Aston have developed in the DB10.

We are looking forward to seeing what the new DB11 looks like, lets hope it looks as good as the DB10 from the new James Bond movie, which will launch in the UK in October and the US on the 6th of November.