Assassin’s Creed: Rising Phoenix came to light a few weeks ago via a leaked screenshot from a a low profile Ubisoft studio. Enter XtraLife.es, a Spanish retailer who listed the game as a Vita title though it has since removed it, no doubt in response to sternly worded communication from Ubisoft. 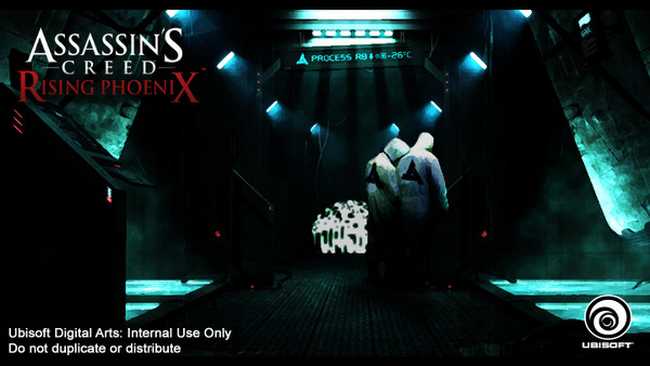 A new screenshot has since made its way online, the characteristics of which further suggest this is a Vita title. The new Assassin’s Creed for Vita comes as no surprise after the previous incarnation sold 600K units, despite the console’s dysmal performance at retail. Hopefully, the Vita’s newly minted Japanese price cut along with a new entry in the money-printing Assassin’s Creed license will help the handheld soar again.