If you are outside the US, Assassins Creed Revelations will be arriving tomorrow on Steam, with Steam currently stating that the game will unlock in just 8 hours time. Watch a new trailer for the game after the jump entitled : Assassin’s Creed Embers, after the jump. 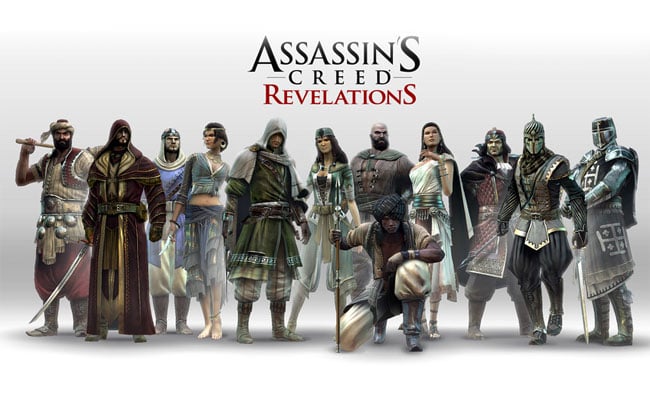 In Assassin’s Creed Revelations, master assassin Ezio Auditore walks in the footsteps of the legendary assassin Altair on a journey of revelation. It is a perilous path – one that will take Ezio to Constantinople, the heart of the Ottoman Empire, where a growing army of Templars threatens to destabilize the region